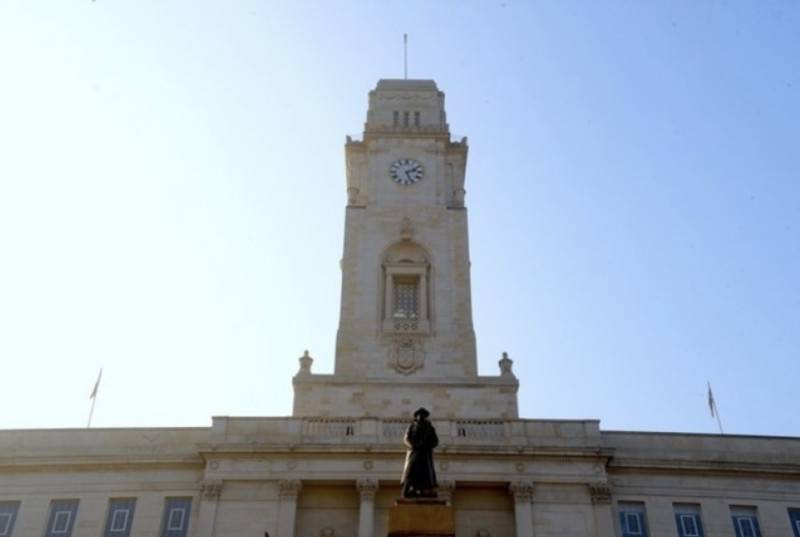 LIFE expectancy for Barnsley residents has fallen and is ‘significantly lower’ than national and regional rates, according to a report.

Data for the two-year period between 2018 and 2020 from Public Health England shows that life expectancy in Barnsley is 77 years for males, and 81 years for females.

Male life expectancy in Barnsley is 2.3 years lower than the England average, and two years for females.

The report also states that Barnsley has one of the highest percentages nationally of excess deaths, with only nine London boroughs scoring higher.