POLICE are appealing for information after a man was assaulted in Barnsley Interchange last month.

A CCTV image has been released of a man they would want to speak to following the incident on May 8.

At around 3pm, it’s reported that a 58-year-old man was stood inside the bus station when another man punched him multiple times, causing him to fall unconscious.

“Police now want to speak to the man in the CCTV image, as he may hold information which could help them in their enquiries.

“Do you recognise him? 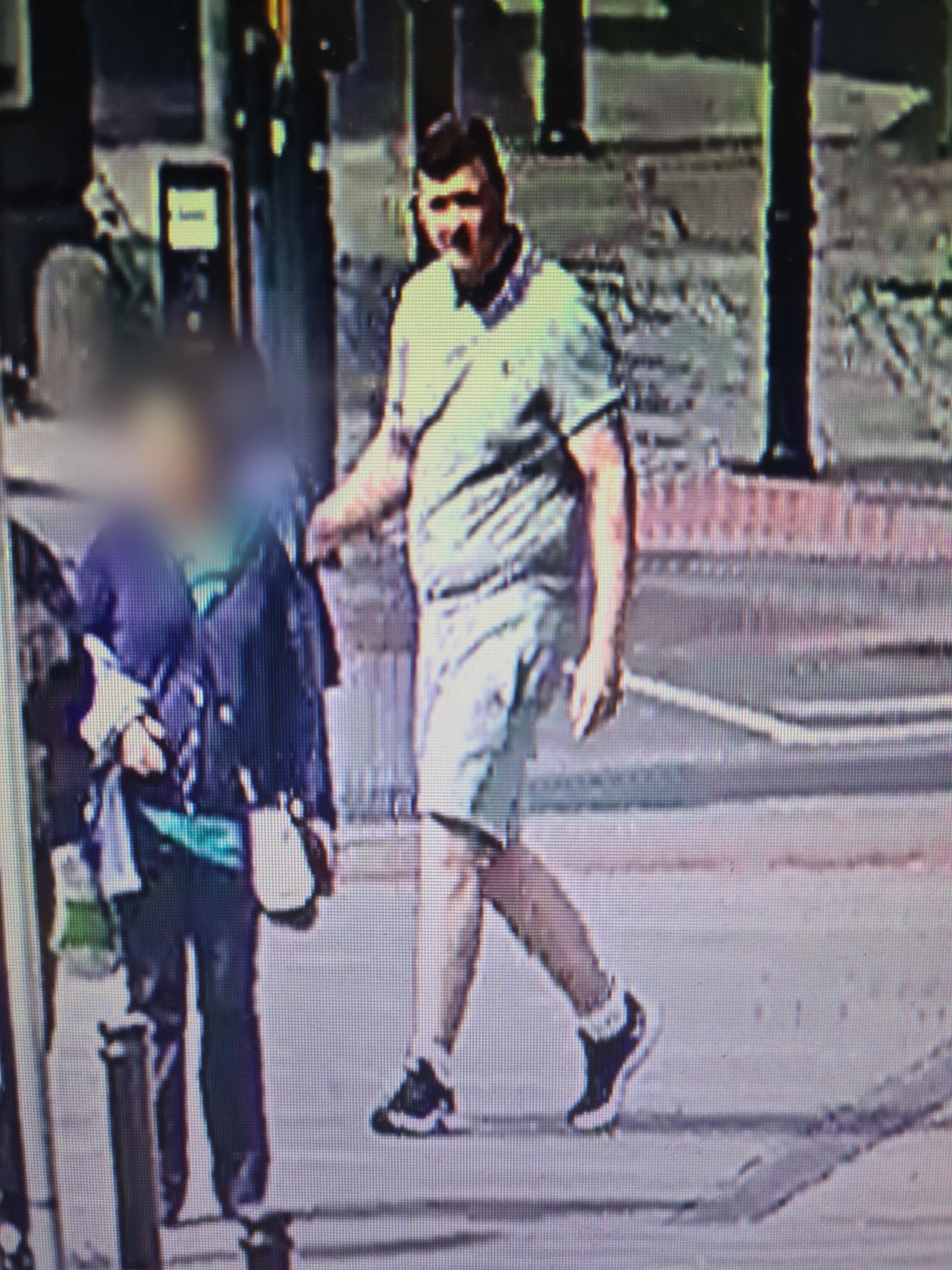