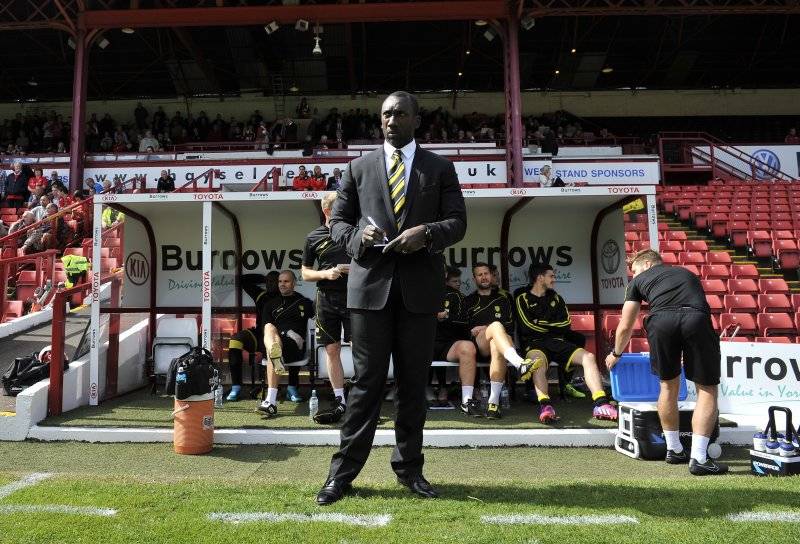 The Burton Albion manager will be staying with the Brewers for the upcoming League One season after he was interviewed for the role at Oakwell.

On the Burton website he said: “It’s always flattering to be approached by other clubs and to be offered new opportunities, but I have always been very happy at Burton Albion, and grateful for the Chairman’s support.

“I have always said that it’s a work in progress here and we have put the emphasis on bringing in young players and building for the future.

“I’m eager to continue that work and to carry on building an exciting squad here at Burton Albion.

“Just because we are a small club doesn’t mean that we aren’t ambitious and I’m eager to get on with the job and put the speculation about my future to bed.

“I want to thank the Chairman and the supporters for their patience, and I hope now we can all look forward to the new season together.”