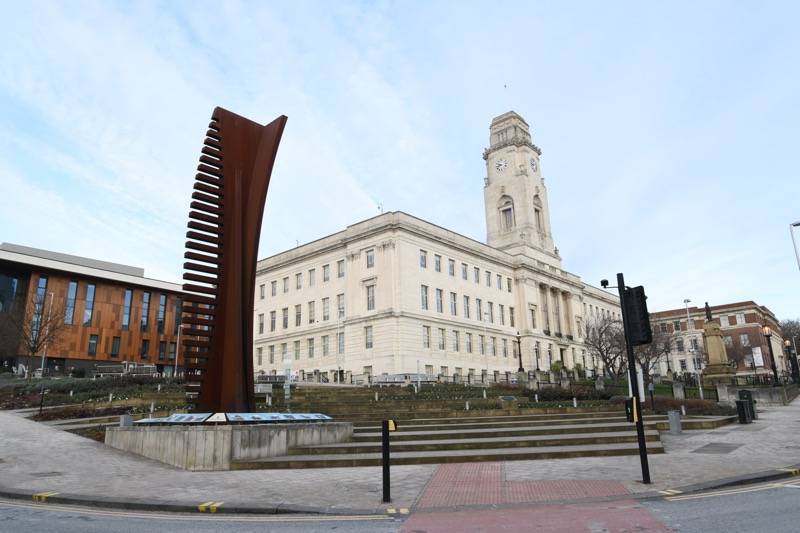 A CARAVAN park planned to be built on green belt land is set to be refused by senior councillors.

The site, at Mapplewell Meadows Farm, Hill End Road, was proposed to welcome up to 25 caravans or motorhomes as an informal touring site.

Applicant Paul Marsh said the special circumstances – necessary to permit building on green belt land – were increased tourism, investment into recreation, and benefits to wildlife, but these are to be dismissed.

The site, according to the application which will be discussed at Tuesday’s meeting of the council’s planning board, would be open seven months a year.

“The introduction of up to 25 caravans/motorhomes into this area would have a significant impact on the openness of the site putting it at odds with the general character of the area,” said a report.

“The combined scale and massing of the caravans/motorhomes, combined with the illumination at night and activity associated with it, would have a greater impact on the openness of the green belt than the open grassed area.

“As there are considered to be no very special circumstances to outweigh the harm, it would be considered inappropriate development in the green belt contrary to local and national policy.”