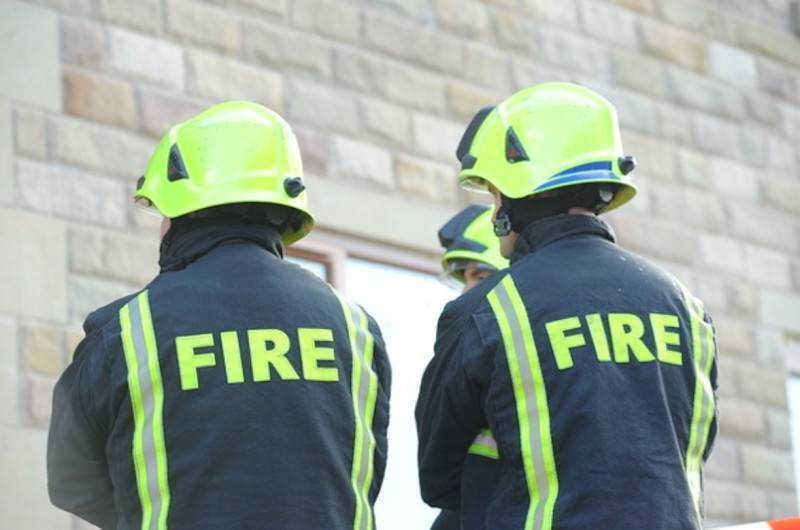 A DERELICT pub – the demolition of which is still under planning consideration – was deliberately set alight, police said.

The Thurnscoe Hotel, on Houghton Road, Thurnscoe, was reportedly targeted by vandals on Monday evening.

Officers from Barnsley South East Neighbourhood Policing Team said they gained access to the rear of the building – which has been set alight at least ten times in the years since its closure.

“This building has been derelict for numerous years and is extremely dangerous and unstable inside,” said a spokesperson.

“Please refrain from entering premises like this and causing more damage.”

They added there were ‘numerous officers and firefighters at the location for a few hours trying to make it safe’.

A planning application to knock the pub down was lodged with planners last January, with a scheme to turn the site into a 24-seven petrol station with car wash and retail units proposed.

Prior to the application, the Thurnscoe had been unused for at least five years and become an ‘eyesore’.

A structural report by AN Consulting Engineers Limited said: “The local authority and the fire department have both stated the building is no longer safe to enter and work from.

“The overall structural integrity has been compromised following numerous fires.

“There is a strong possibility of total roof collapse in the short term leading to damage to the lower floors also.

“The local authority and the fire department have advices to close all access into the building with the upper floors no longer safe to walk upon.”