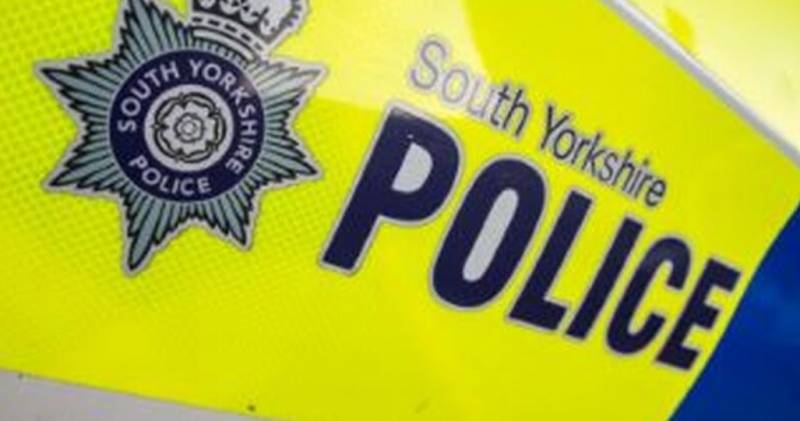 POLICE held another 'successful day of action' in the town centre last week.

The key themes for the day were drug abuse, anti-social behaviour, knife crime and vulnerable vehicles - and passive drug detection dog Roscoe also put his paws to the pavement to help out.

The day featured a 'high visibility presence' focussing on 'hotspots' for the crimes and reacting to live-time information from CCTV, along with various other branches of activity.

The operation was led by Temporary Sergeant Neil Crossland, part of the North East neighbourhood team.

“Today’s operation has been another success," he said.

“We had 17 stop and searches for drug possession throughout the day, and within that four arrests were made for a variety of offences.

"The team covered more than 5km of the town centre and outskirts, targeting hot spot areas.

“We listened to feedback that drug users had been pushed out of town centre into the fringes of the suburbs and extended our Operation Sidewinder tactic into these areas as our commitment to tackle the issues that are important to our communities.

“We want our local community to engage with us and you can follow the Central Ward NPT on Twitter @BarnsCentralNPT, on Facebook @BarnsleyCentralNPT, and you can receive updates and advice via SYP Alerts.”