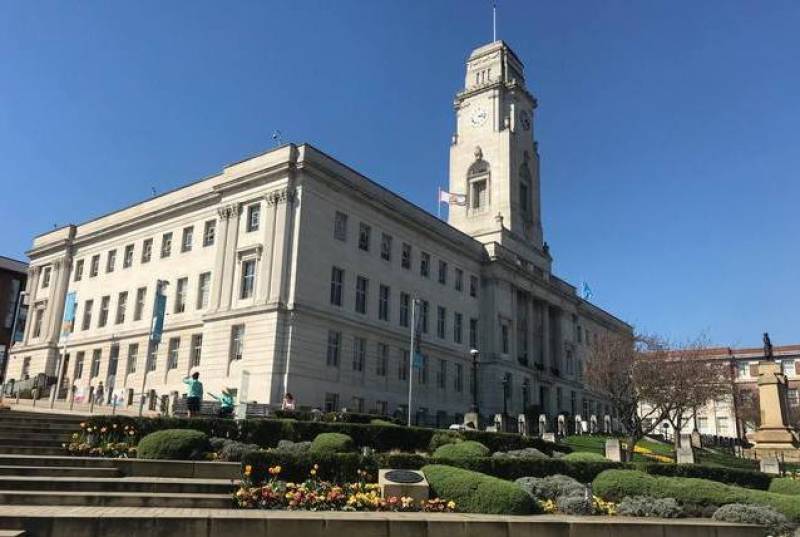 ATTENDEES at a meeting of a support and action group for refugees and asylum seekers condemned the government’s recent plan to send refugees to Rwanda.

The plan was scolded by attendees at the Penistone Refugee and Asylum Seekers Support Group’s ‘Another Big Conversation’ meeting last Saturday.

It was announced last month by the government’s Home Office that people arriving illegally in the UK will be detained and sent to the eastern African nation – it is expected tens of thousands will be relocated under the scheme.

Penistone West Coun David Greenhough is involved with the group and attended the meeting.

“The Rwanda plan was definitely the main topic brought up at the meeting,” he said.

“It’s just infuriating that this is happening – the last thing they need is to be shipped off in that situation.

Five years on from its first meeting, the group – who hold monthly discussion meetings – held the comprehensive event with guest speakers to discuss current issues facing those who are forced to flee their home countries.

Speakers included Sarah Sonne, a national development manager from the Refugee Council, Rachel Payling, the head of stronger communities at Barnsley Council, and others including refugees and asylum seekers living in Barnsley themselves.

Coun Greenhough added: “People have become much more aware of the desperate situation for refugees since the war in Ukraine.

“But we treat all refugees the same – and they all deserve the right support after they’ve been through such unimaginable things.

“We had speakers who had been through the refugee system themselves sharing their experiences.

“We’re getting more Ukrainian families coming to the area now – and it’s important that not only they are supported, but the families supporting them too.

“It takes a community to help these people.”