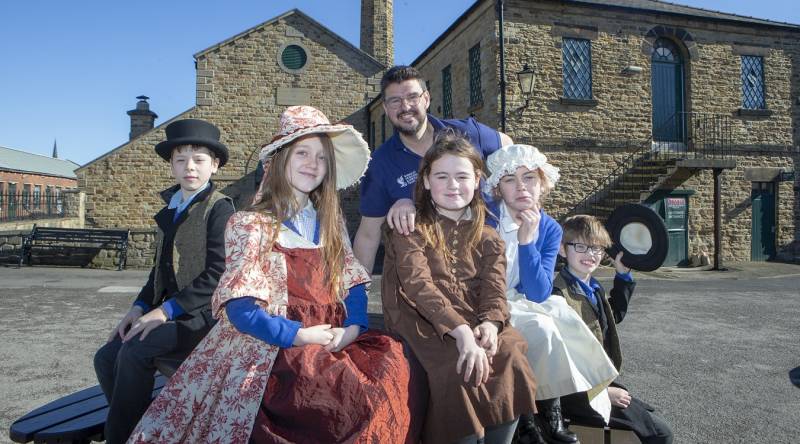 A PROJECT making use of £3.93m in government funding to ‘establish Elsecar as a major driver for the creative and wider economy’ is set to gain approval by Barnsley Council’s ruling cabinet.

The money, from the Department for Culture, Media and Sport (DCMS) Cultural Development Fund which is administered by Arts Council England, is hoped to not only connect Elsecar with other cultural centres being set up around Barnsley, but also entice international recognition.

The three-year project dubbed ‘Elsecar: Forging Ahead’ will establish the village as a cultural and creative base, with hubs set up in Goldthorpe, Wombwell, Hoyland, Royston, Cudworth and Penistone.

The Grade II*-listed heritage centre, now home to independent retailers, has been earmarked for a total of £7.9m in Barnsley Council’s five-year £260m investment plan.

A new 3,140 square metre waterfront suite of buildings is planned for a brownfield site next to the canal, with 40 workshops, events spaces and galleries, and a new cafe.

“The funding will also connect Elsecar with new local creative hubs to be established in our Principal Towns, working together with our local communities supporting people to co-produce and take part in local cultural activities.

“These hubs and their activity will have positive impacts on our economy but also on people’s health and wellbeing.

“The hubs will create a vital and far-reaching cultural network, working to boost Barnsley’s creative sectors in many ways, through employment and partnership working.”