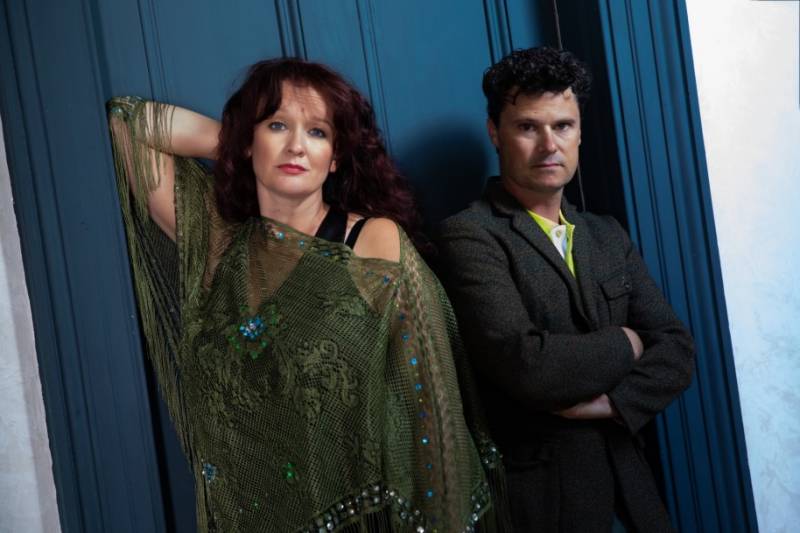 The songwriter, who tours with husband Sean Lakeman, was set to play a show at Barnsley’s Civic as part of a cancelled tour marking the pair’s 25th year of performing together in 2020.

From Dodworth but now living in Dartmoor, the acclaimed vocalist and multi-instrumentalist had naturally been looking forward to returning to the venue where she first performed as a youth with the Barnsley Concert Band.

“It’s been done out since, so every time we come, I always try to imagine where everything was,” said the 47-year-old.

“I still come to Barnsley quite regularly - all my family still live in Barnsley and the surrounding areas.

“It’s also such a fantastically central base - if we are touring and we’re within two hours of Barnsley, we always drive back and stay at my mum’s.”

The pair are currently in the process of recording a new album and Kathryn said they’d be road-testing some new material as well as delving into their back catalogue, and performing some traditional songs.

“There’s a lot to be said for when you’re standing on a stage and you can tell the audience are going along with it,” she added.

“Barnsley is always enthusiastic and friendly, without fail - I don’t know if it’s because a lot of people in the audience have known me since I was about five years old.

“We feel very fortunate to be able to still be doing something we really love.”