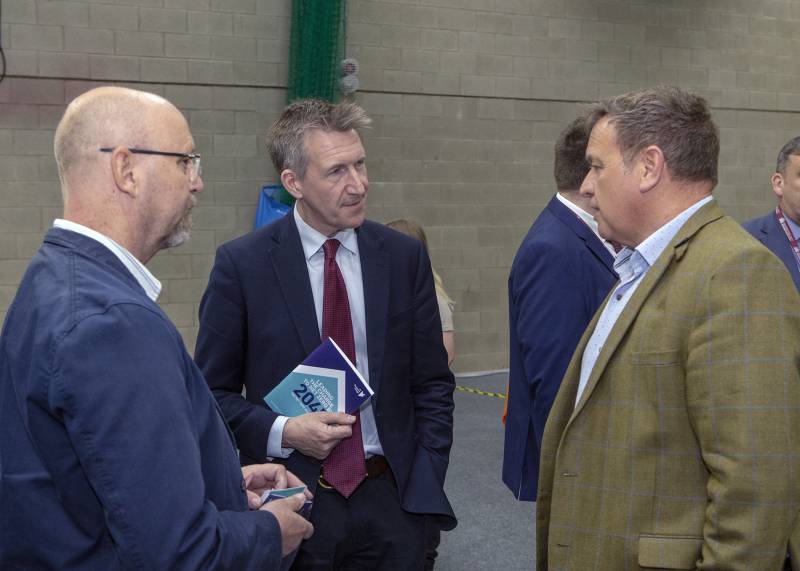 HUNDREDS of people flocked to a town centre recruitment event on Tuesday.

The event hosted around 30 businesses who employ people in the local area, to enable those looking for a job the opportunity to see what was on offer.

Organised by the Chronicle and hosted by Barnsley College at their Honeywell Sports Village, the event featured representatives from White’s Bakery, GXO Logistics and Northern College – among many others.

Louise Mather, HR manager at Barnsley College, said: “We spoke to quite a few people – and they were really in-depth conversations.

“Something that was obvious was that people really do want to work.

“People were really interested to hear what was on offer job-wise but also their opportunities for studying alongside work.”

South Yorkshire Mayor and Barnsley Central MP Dan Jarvis visited the event and spoke to local employers, he described the day as a ‘fantastic opportunity’.

“I know how difficult it has been for colleges, businesses and training bodies in recent times.

“I hope very much that it has been a really useful gathering.”