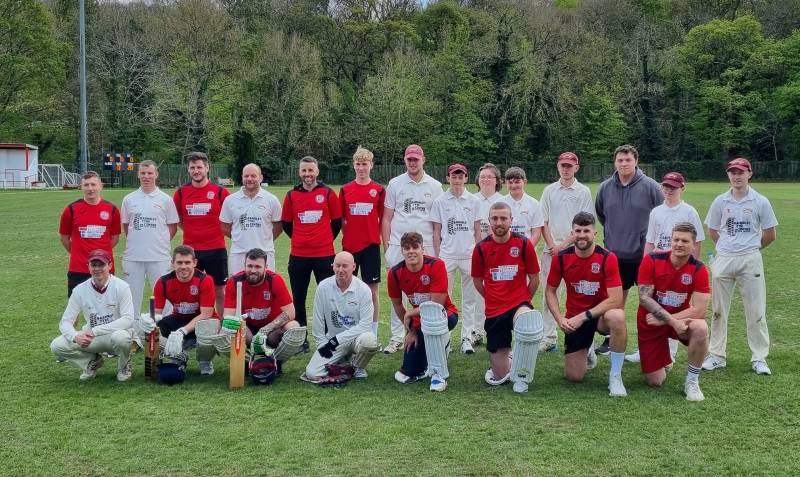 The result was a win for the Worsbrough Bridge football team but Mark Booth, the club’s chairman, Mark Booth, said the real winners were the charities who each received £150.

He told the Chronicle: “Worsbrough Bridge AFC dedicated their home and away kits to charitable causes this season to raise awareness for Teenage Cancer Trust and The Daniel Wilkinson Foundation.

“Many will remember Daniel as he was playing for Barnsley-based Shaw Lane FC when he sadly passed away playing the game he loved in 2016.

“The Briggers second charity was chosen due to increased number of junior teams the club have established over recent years. “Every day, seven young people aged 13-24 hear the words ‘you have cancer’ and with the majority of players we have at that age we wanted to raise awareness.