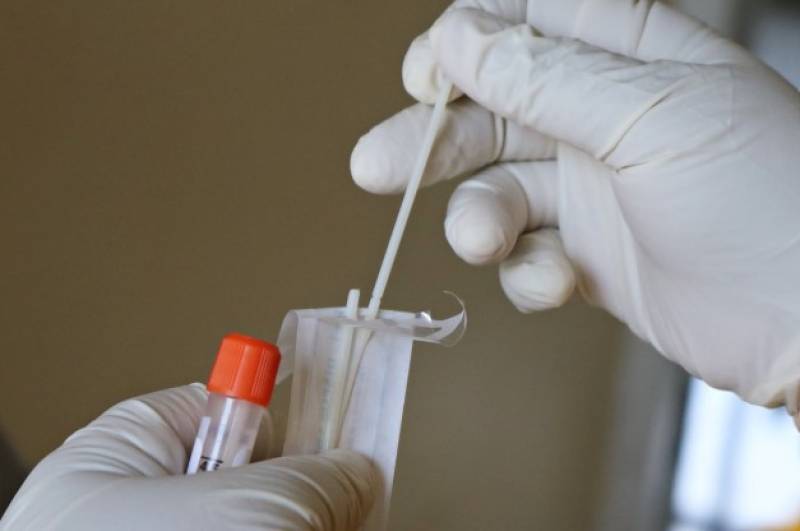 POSITIVE Covid test results have dropped by more than 35 per cent in a week.

Between last Thursday and this Wednesday, 554 people had a confirmed positive test result in Barnsley – a decrease of 35.5 per cent compared to the previous week’s figure.

Testing numbers also reduced by more than 20 per cent.

Between last Wednesday and this Tuesday, there were 8,974 tests carried out – a decrease of 22.9 per cent compared to the previous seven days.

A decrease in the number of deaths was also noted, with eight deaths within 28 days of a positive test from last Thursday to this Wednesday – a weekly decrease of 11.1 per cent.