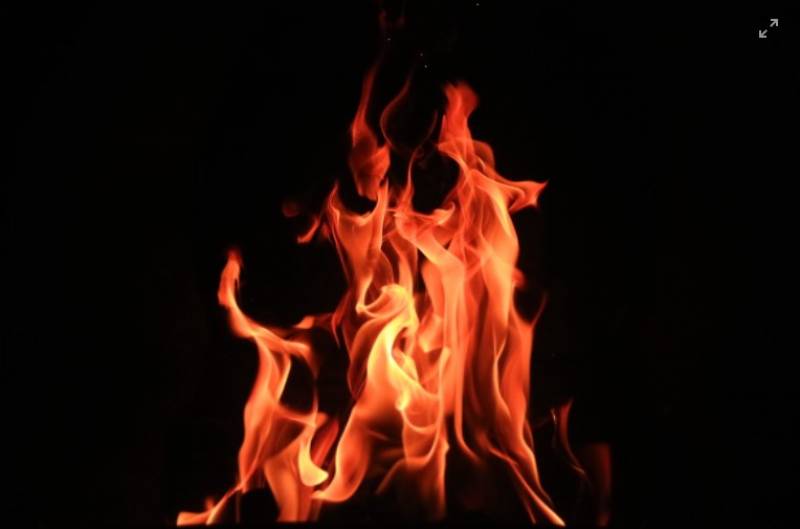 THERE were three fires which crews attended in Barnsley last night, two of which are believed to have been started deliberately.

The first was an accidental rubbish fire on Stanley Road in Stairfoot, which was attended at 7.40pm with South Yorkshire Fire and Rescue leaving the scene at 8.05pm.

In Kendray, trees and scrubland were deliberately set on fire at 8.25pm on Farm Road, firefighters from Barnsley staton left at 9.15pm.

Cudworth firefighters were then called out to a sofa and rubbish on fire at 9pm on Monkspring, in Worsbrough Dale. The fire is believed to have been started deliberatley and the fire crew left at 9:45pm.