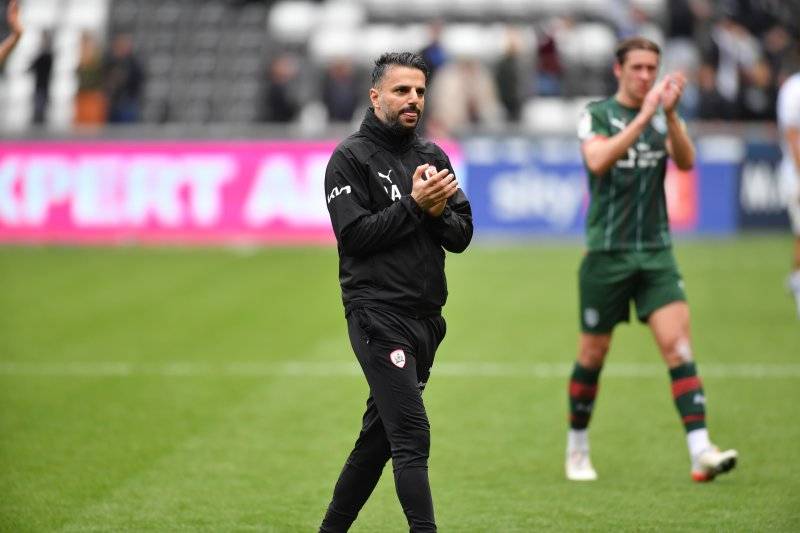 BARNSLEY picked up a point in Wales yesterday but results elsewhere mean they’re now bottom of the league.

Barnsley went ahead against the Swans after Claudio Gomes scored his first career goal.

But ten minutes later and Ntcham’s goal meant the Reds could only bring a point away in a game they probably should have won.

Peterborough, Derby and Reading all picked up three points and so Poya Asbaghi’s side dropped to the bottom of the league.

The Reds host Peterborough at home on Monday, and can be relegated if they fail to win.