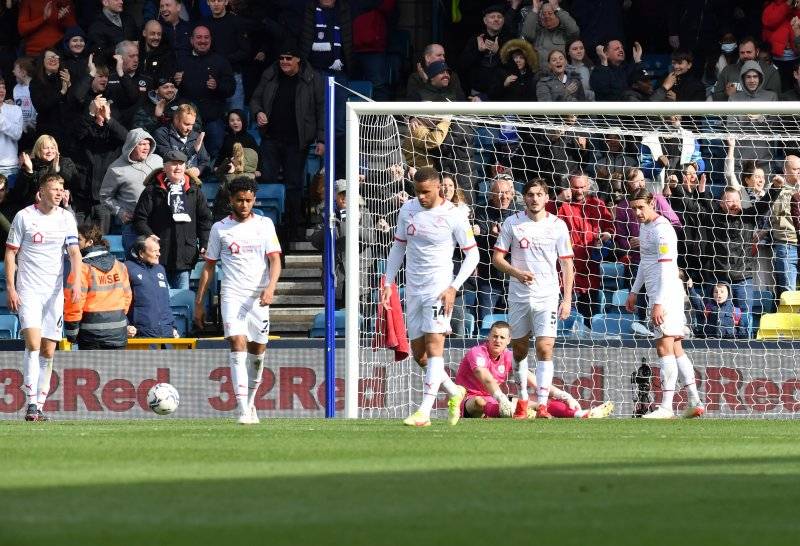 BARNSLEY moved a step closer to relegation at the weekend following a shocking performance at Millwall.

Poya Asbaghi’s side could have moved within three points of fourth-bottom Reading had they beaten the London side, but instead they were battered 4-1.

The Reds are still eight points from safety but now have one less game to pull themselves out of trouble.

Danny McNamara scored his first and second Millwall goals either side of half time before Romal Palmer pulled one back.

But Oli Burke’s first Lions’ goal and a Benik Afobe strike dealt Barnsley a 4-1 defeat at the Den.