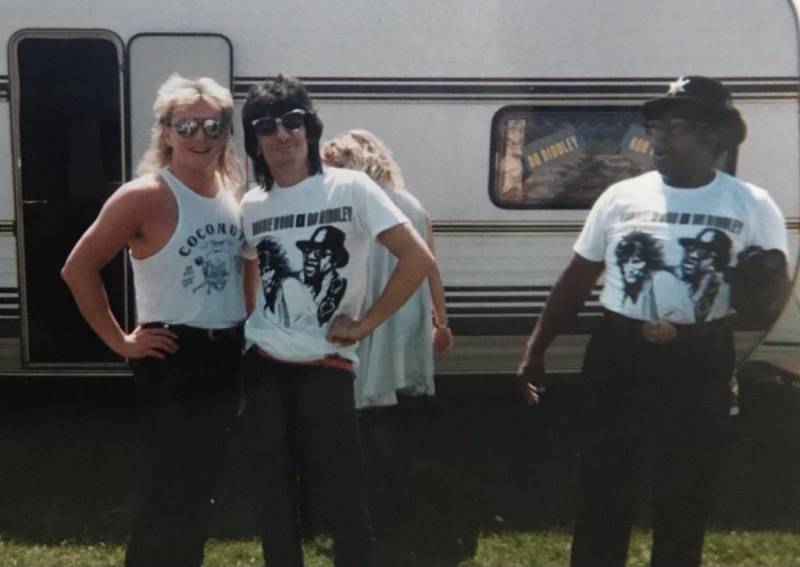 A MUSICIAN who brushed shoulders with famous rock guitarist Ronnie Wood in the 80s will perform this Wednesday.

Paul Menel, who grew up in Worsbrough Common, is the ex-lead vocalist of band IQ, and met the legendary Rolling Stones guitarist back in the 80s when IQ were supporting his shows.

The 58-year-old’s current band, Paul Menel and the Essentials, are set to perform at The Old School House on Wednesday evening.

Paul - who has been in bands since he was 13 - split from IQ in 1989 to grow a family, but rekindled his music career after a producer reached out to him around 18 years ago.

The show on Wednesday is for three reasons - he said - including celebrating Nomzamo, the first album he recorded with IQ in 1985.

“I have my third solo album out now, ‘Spare Parts For Broken Hearts’.

“This band is the best I’ve ever assembled.

“Also, I’ve got Olivia from top progressive Rock Band ‘Mostly Autumn’ singing a few of my songs too.”

Tickets are available from the Old School House.