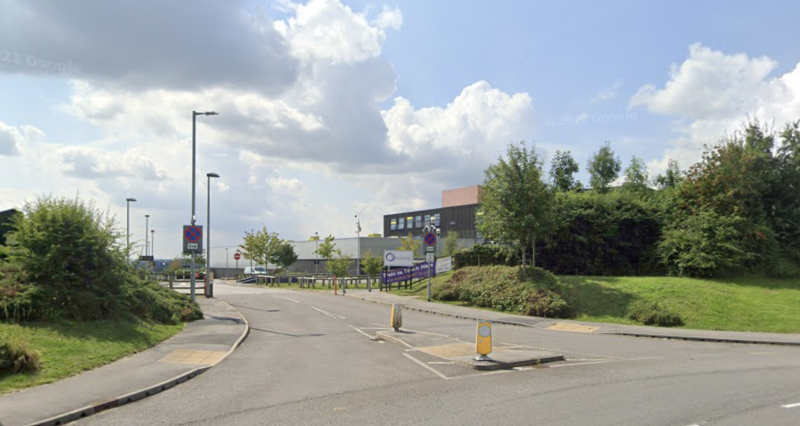 CONCERNS have been raised over parents’ parking habits outside a Shafton school.

A number of members and attendees at Monday’s Shafton Parish Council meeting shared frustrations of cars being parked along village roads at Outwood Academy’s pick-up and drop-off times – rather than parents making use of the school car park.

The academy, just off Engine Lane, has more than 1,000 students and concerns raised at the meeting outlined how residents felt cars who are picking up and dropping off line the streets – rather than using the school premises and car park – raising traffic and safety issues.

Ruth Booker, of the parish council, said: “It’s a massive comprehensive we’ve got.

“Why aren’t there better places to pick-up and drop-off?

“If the school had a better way of parents stopping there, it would deter them from the village.”

Chairman of the parish council, Dave North, suggested a letter could be written to the school leadership about the issues.