Dickie is given royal approval 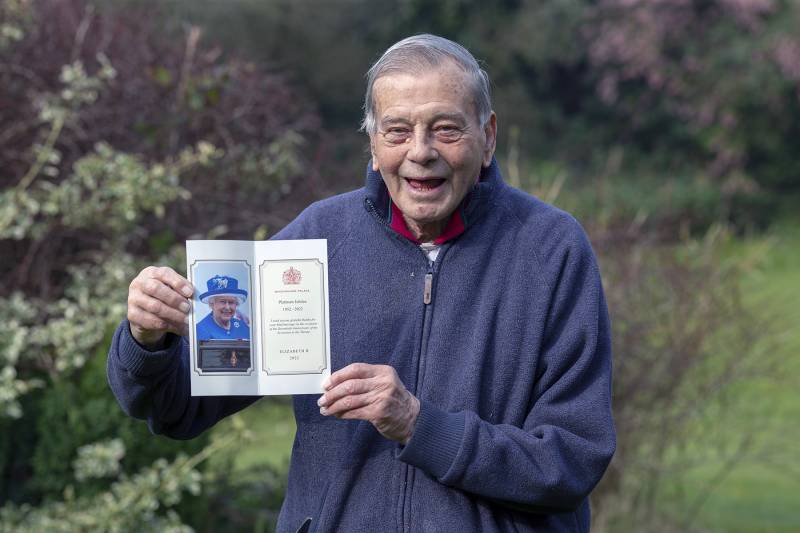 LEGENDARY retired cricket umpire Dickie Bird was thrilled to receive a special card from the Queen.

Dickie, who will turn 89 in April, had written to Queen Elizabeth II regarding her upcoming 70th jubilee this year and was overjoyed to receive a ‘beautiful’ card in response.

“It has gold around it and there are two very nice photos of her on it – it means such a lot to me.

“I’ve met the Queen 29 times, and even had lunch with her at Buckingham Palace back in 1990 – just the Queen and I – it was the greatest occasion of my life.

“I’m going to frame the card and put it up with the others I’ve had over the years.”

Dickie also shared how he felt connected to the Queen as he had stayed at the same Kenya hotel she had done when she was told her father, King George VI, had died.