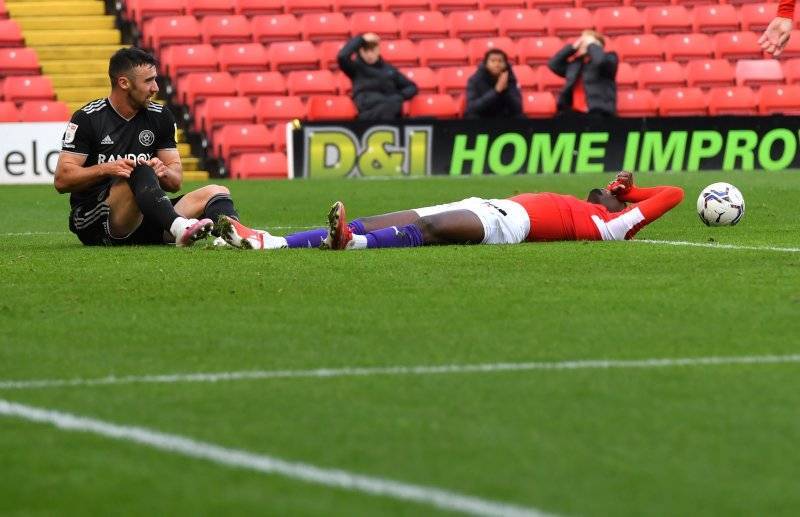 BARNSLEY travel to Sheffield United tomorrow as they look to climb out of the relegation zone.

The Reds are unbeaten in three games having beaten Bristol City 2-0 on Tuesday, and conceded late equalisers against Fulham and Stoke in the previous two.

Sheffield United drew 0-0 away at Blackpool on Wednesday night after losing 4-1 away at Coventry the Saturday before.

They’re managed by Barnsley man and former manager Paul Heckingbottom, and have ex-Reds Conor Hourihane, Adam Davies and Oli McBurnie in their ranks.

The Blades won 3-2 at Oakwell last year but Barnsley will hope to pick up the three points and move out of the relegation, albeit until Reading play later that day.

The game kicks off at 12.30pm tomorrow at Bramall Lane.