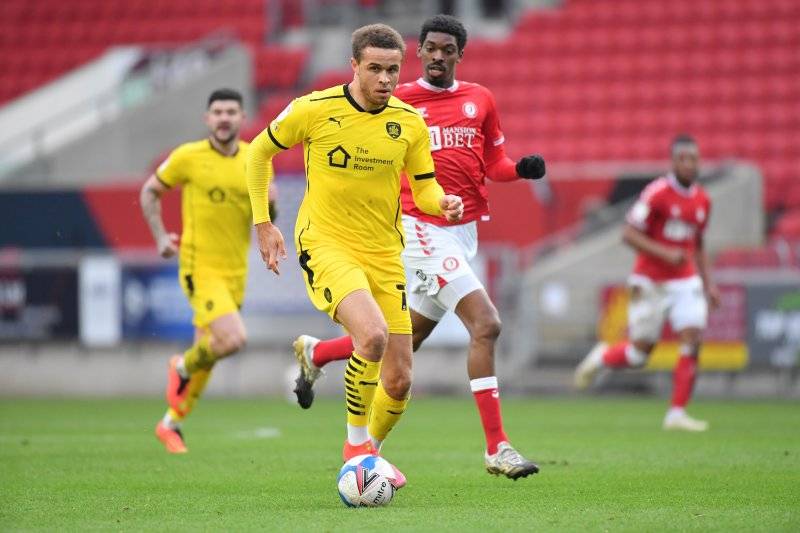 BARNSLEY host Bristol City at Oakwell tonight as they look to climb closer to Championship safety.

The Reds drew 1-1 against league leaders Fulham on Saturday - but they were so close to a win before Harry Wilson levelled just four minutes from time.

Bristol City picked up a shock win against promotion hopefuls Blackburn Rovers at Ewood Park - their first in three games.

The last five games between the two sides at Oakwell have finished 2-2, with a late Barnsley equaliser in the last two.

“They are definitely a team you have to really respect.

“They have good offence.

“They can score goals.

“We have to have the same amount of respect for the defensive job as Saturday.

“The reason maybe why they aren’t near the top is the defence and hopefully we can find some weaknesses.

“Our big challenge is to do another good performance a couple of days after the last one.”