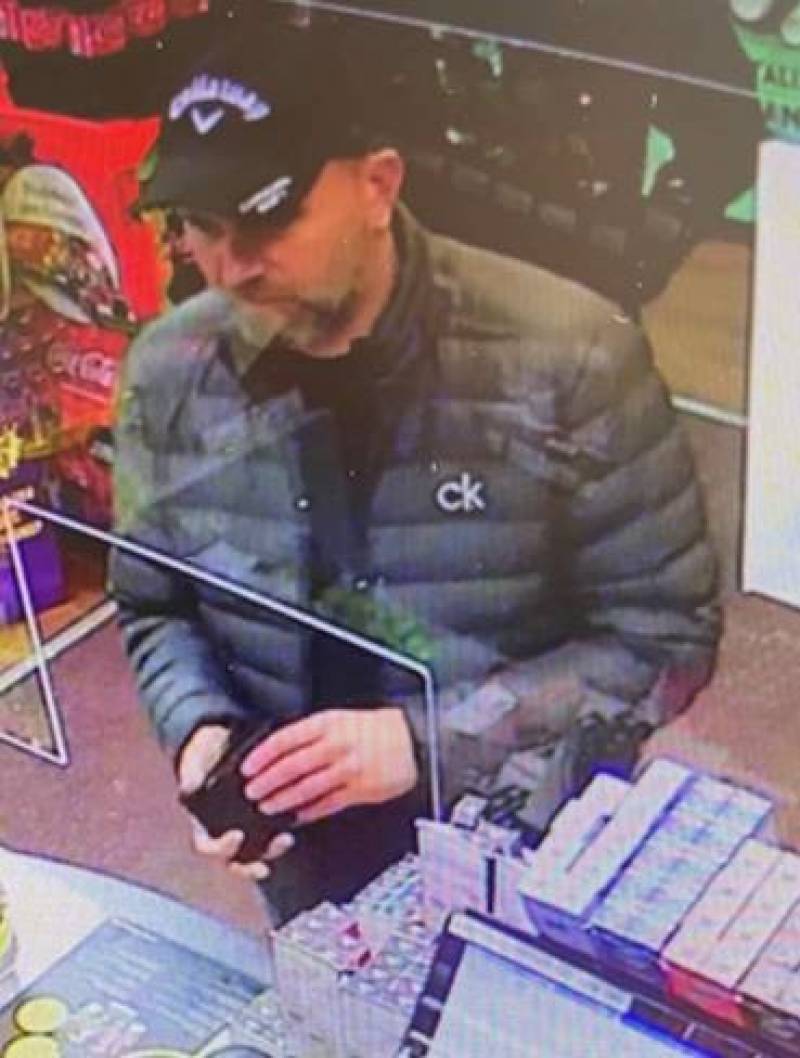 POLICE have released CCTV footage of a man they would like to speak to in connection to a theft in Barnsley.

It’s reported that on Saturday, February 12, a victim had noticed his credit card had been stolen.

A spokesperson for the police said: “It is believed that the victim’s card was used on four separate occasions in three stores in the Barnsley area at around 8.30pm on Saturday, February 12.

“Officers are keen to speak to the man in the CCTV image as they believe he will be able to assist with their enquiries.

“Do you recognise him?