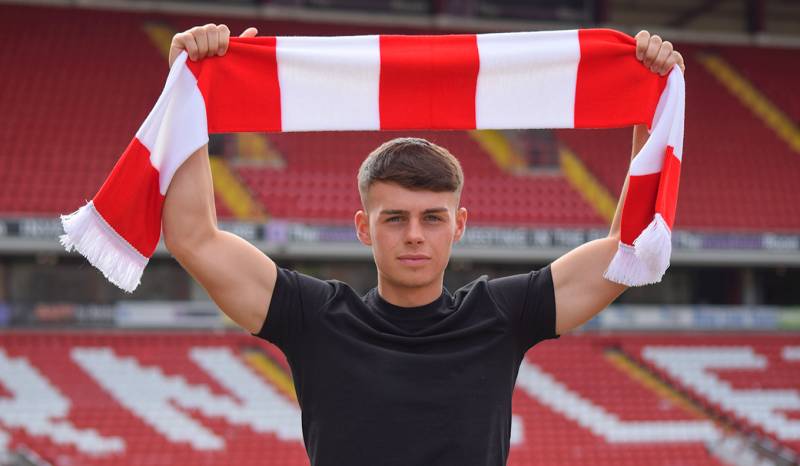 The 19-year-old from Darfield will spend the rest of the season at MFK Vyskov, who play in the Czech National Football League – the second tier of football in the country.

Ackroyd signed his first professional contract with his hometown club last summer and made his debut in the 5-4 FA Cup win over Barrow in January, having impressed with the under-23s.

“Obviously, it’s different being away from home and my family, but it’s just mind over matter,” he said.

“I’m hoping to gain more men’s experience and build on the time I spent with Barnsley’s first team.”

Academy manager Bobby Hassell said staff wanted to ‘test his ability and character in a competitive environment to see if he is up to the challenge’.