Barnsley move off bottom with third win in four 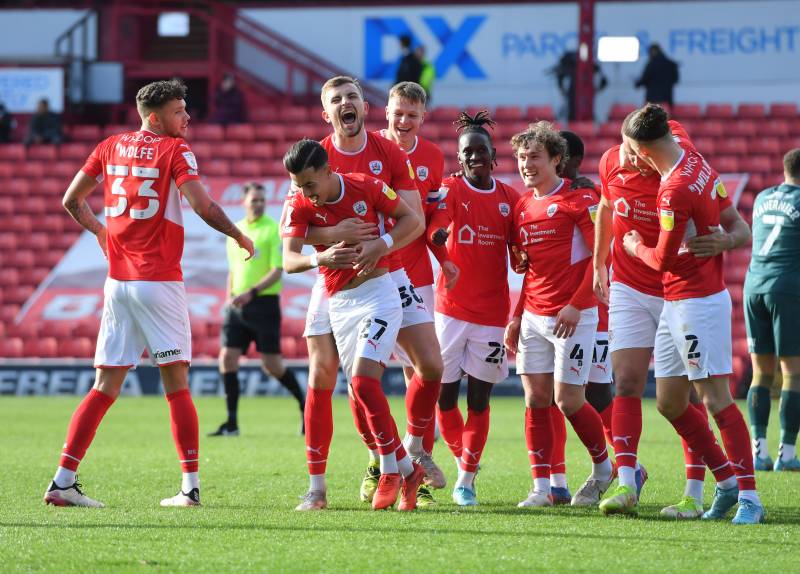 BARNSLEY moved off the bottom of the Championship table as they beat high-flying Middlesbrough at Oakwell.

Poya Asbaghi’s side moved up to third bottom in the league - six points behind fourth-bottom Reading - after their 3-2 victory.

Mads Andersen gave the Reds the lead in the first half as he headed in Amine Bassi’s cross.

It was the Moroccan who turned goalscorer as he wrong-footed the Boro goalkeeper to make it 2-0.

Just after half-time Bassi made it 3-0 as his effort trickled home in front of the Ponty End.

Sporar scored from the spot and then a Liam Kitching own goal in the 95th minute meant the game finished 3-2.

The Reds travel to Derby next week in the biggest game of the season so far.