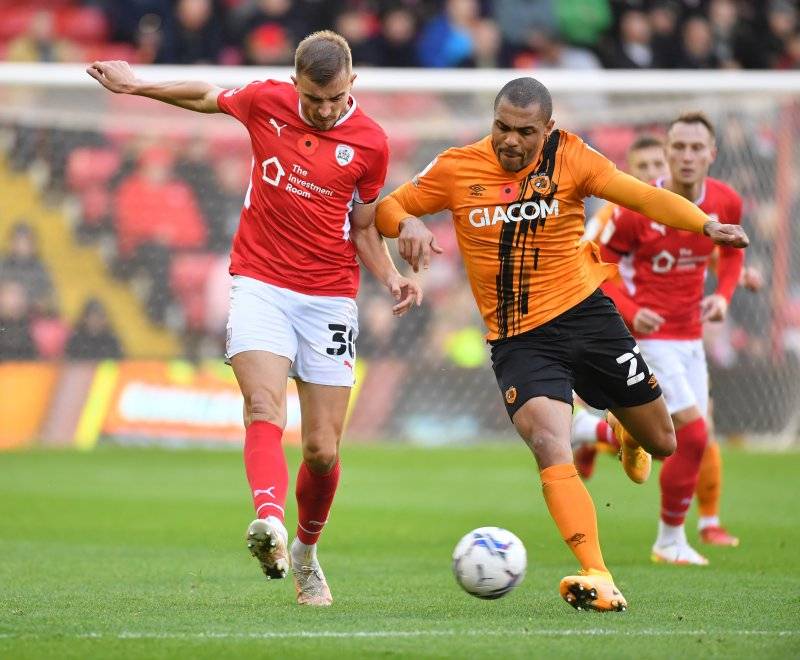 BARNSLEY travel to Hull City tonight in hopes of picking up their first away win of the season.

Poya Asbaghi managed to grab his first win as Barnsley manager in the league against Queens Park Rangers earlier this month, but the Reds followed it up with a dismal display away at Coventry.

Barnsley are currently bottom of the league, nine points from safety and have just one win in 2022.

Hull are fifth bottom of the league but have double the points tally of the Reds - though they haven’t won in February so far.

The Reds lost 2-0 at Oakwell earlier this season under Joseph Laumann.