Reds even further from safety after dismal loss 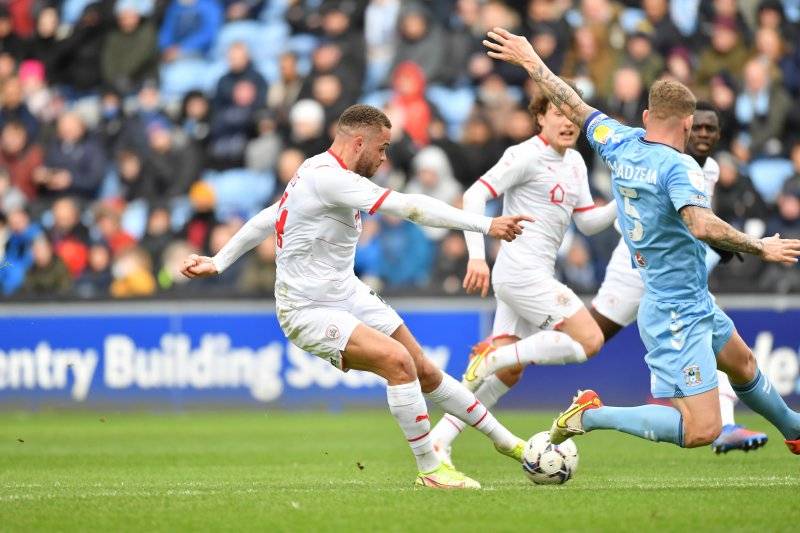 BARNSLEY are now nine points adrift of safety after conceding an injury time goal against Coventry on Saturday.

The Reds went into the game having won the previous fixture at home to QPR 1-0.

A win would have seen Poya Asbaghi’s side climb closer to safety but they’re now nine points away from fourth-bottom Reading.

The Reds didn’t cause any problems directly for the home side but it wasn’t until the 93rd minute that Dominic Hyam grabbed the winner.

Asbaghi said: “It’s not like we wanted to defend for 90 minutes.

“We wanted the win. But we played a good team who did really good in counter-pressing.

“We had to defend really hard and our energy to counter attack wasn’t there.

“If we say we would be happy with a draw it doesn’t mean we didn’t want to attack.”

The Reds travel to Hull City tomorrow in a must-win game.