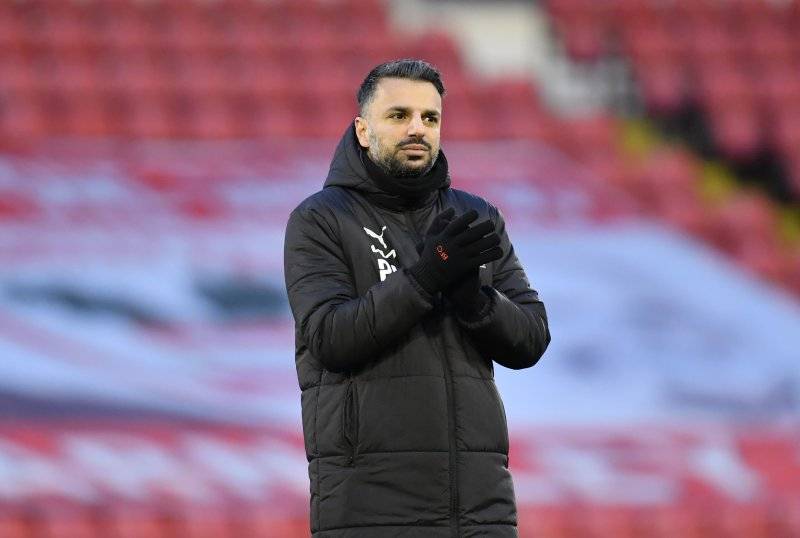 BARNSLEY have not beaten Coventry City away in 98 years but will be hoping to build on last weekend's encouraging signs as they visit the Sky Blues this afternoon.

Saturday's win at home to QPR was head coach Poya Asbaghi's first three points in 13 league games, and his side remain six points off safety at the bottom of the league.

Coventry are 12th with 44 points, 20 fewer than leaders Fulham and five off the play-offs.

One of the Reds' three wins this season came against the side, managed by former Barnsley boss Mark Robins, in their first game at Oakwell - Dominik Frieser netting in a 1-0 win.

Asbaghi is hoping to build on the confidence his side displayed in the 1-0 win over QPR, as well as use Barnsley's unfortunate away record against today's hosts as 'fuel' for an upset.

Barnsley's last away win against the Sky Blues was at Highfield Road in August 1923, and since then they've only mustered seven draws and 19 losses.

Coventry looked like play-off contenders earlier this season but have only won three of their last 13 games.

Asbaghi said: “We have not won many games but one was against Coventry.

“Speaking to the players and staff who were there, we won but maybe we were a little bit fortunate and the performance was not like we want it to look on Saturday.

"The result last time gives us confidence that we can beat them and, if we have a better performance, we have a good chance of another win.

“We have respect for Coventry, they have had the most shots in the league on the counter-attack so we have to look out for that. But, looking at their previous games, there are weaknesses in their way of defending that I hope we can exploit.”