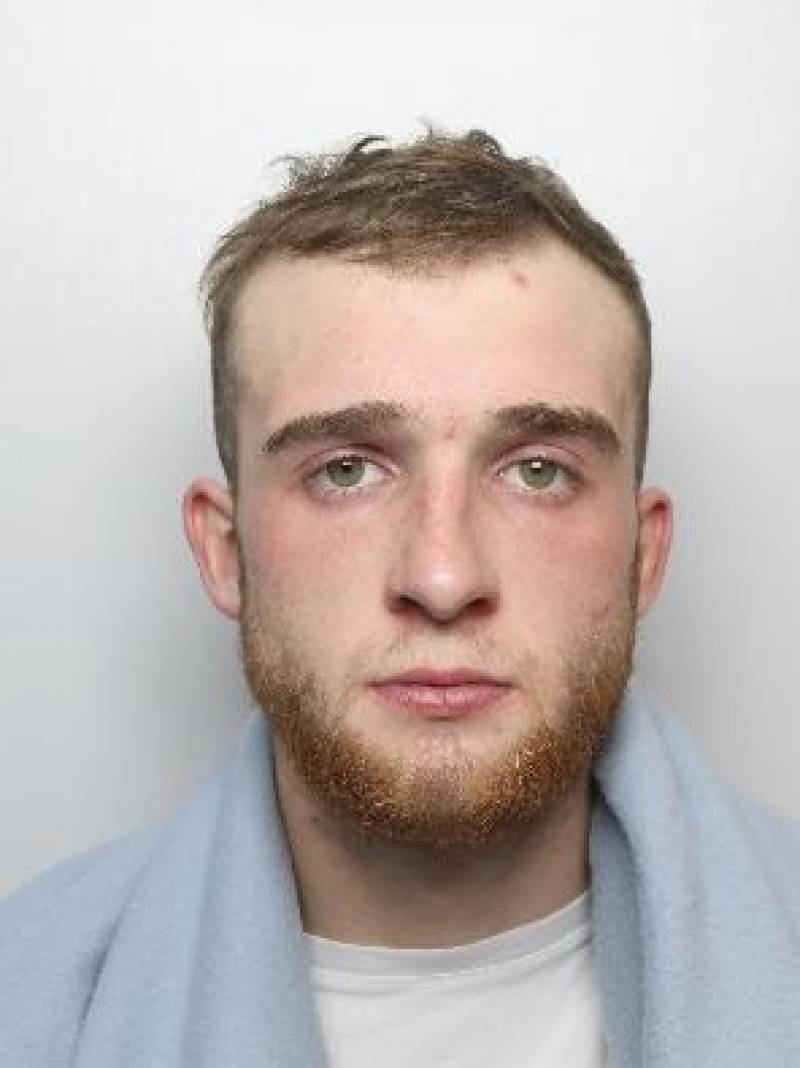 A CUDWORTH man has been given a nine-month suspended sentence after committing domestic abuse offences which include calling his ex-girlfriend more than 1,000 times.

Liam Bannister, 21, formerly of Newton Avenue, was handed a nine-month suspended sentence on February 11 at Sheffield Crown Court, after he pleaded guilty to harassment and perverting the course of justice at an earlier hearing.

The court was told that Bannister harassed the victim following the breakdown of their relationship, calling her more than 1,000 times within a three-week period and trying to control her every day life.

PC Abigail Taylor said: “Bannister is responsible for a sustained campaign of harassment against his victim, and I wish to thank her for her courage in reporting this to police.

“Domestic abuse is a crime that can affect anyone and it comes in numerous forms and is not necessarily just physical abuse. “Bannister has shown total disregard to his victim throughout, allowing her to attend court before finally admitting to his offences.

“I hope she finds reassurance that Bannister has been punished for his actions, and that she can now take steps in moving forward and recovering from the abuse she suffered.

“Domestic abuse will not be tolerated in South Yorkshire.

“If someone controls what you eat, what your wear, where you go or who you speak to – this is coercive control and it is a crime. “If you are suffering at home, or if you are concerned that a loved one may be being abused, please know that we are here to listen and to support you.

“Our officers and a range of support agencies are here to help, you are not alone.”