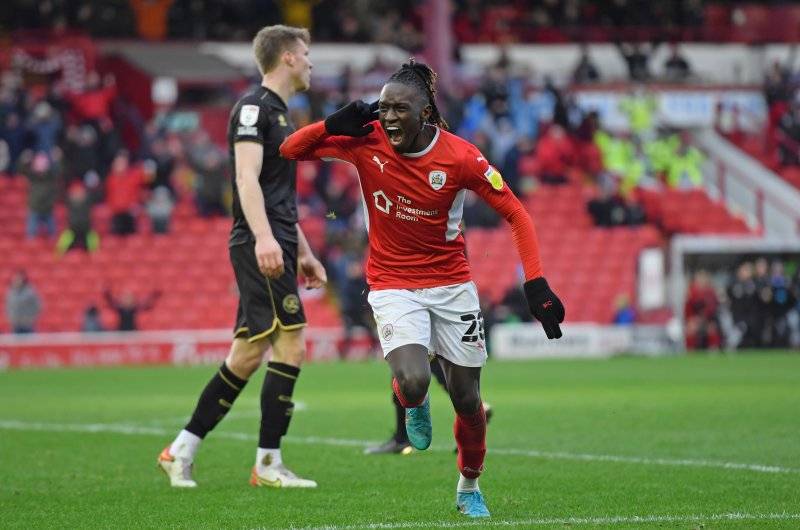 BARNSLEY ended their 101 day wait for a league win yesterday at Oakwell.

Poya Asbaghi got his first league win with the Reds yesterday, as Domingos Quina’s screamer was the decider in a 1-0 victory against QPR.

The Reds dominated for much of the game but were often forced to shoot from range.

Many of Barnsley’s efforts were straight into the arms of QPR keeper David Marshalll, but new loanee Quina’s second-half strike rifled into the back of the net.

The away side could have levelled six minutes into added time as Barbet’s cross was somehow missed by all of QPR’s forwards.

The Reds held on and are now five points from safety as results elsewhere went their way.

Asbaghi said: "There is a long time left in the season and we have to start winning games and hope others lose.

“Today we did our part.

“It's still a really challenging situation but we got the three points we wanted, and let's take it from here."