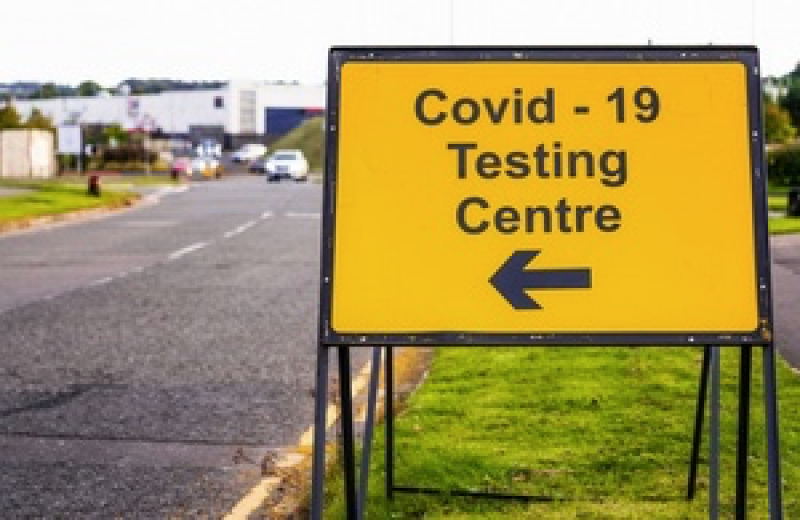 ALMOST half of all Barnsley residents taking a PCR test are receiving a positive result.

More than 15,000 people took the test, which requires a swab being taken to the lab, in the seven-day period ending January 4 - the latest figures available.

These figures show that more people are taking a PCR test than ever before.

A total of 46.3 per cent of those received a positive result - the highest proportion since February 2020, where just one test was taken.