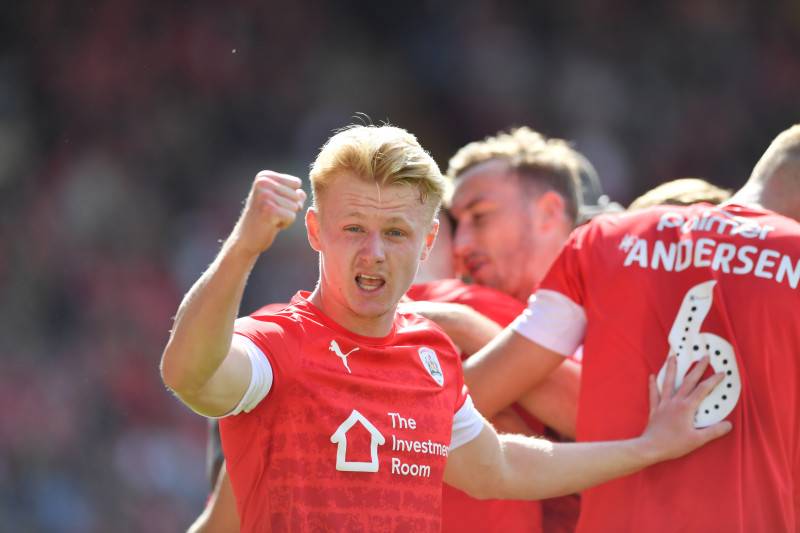 BEN Williams has joined Cheltenham Town for an undisclosed fee.

The 22-year-old left back leaves the club after four-and-a-half years with the Reds.

He joined the u23s from Blackburn Rovers and went onto play a significant role in the club’s promotion back to the Championship.

He made 41 appearances for the Reds and will now join Cheltenham who are currently 15th in League One.

Ben said: “I’ve really enjoyed my time at Barnsley and want to thank everyone who supported me and believed in me over the last four-and-a-half years.

“There are plenty of happy memories that I can look back on, particularly winning promotion and our great escape against all the odds.

“I’m looking forward to starting an exciting new chapter in my career and would like to wish the club the very best going forward.”