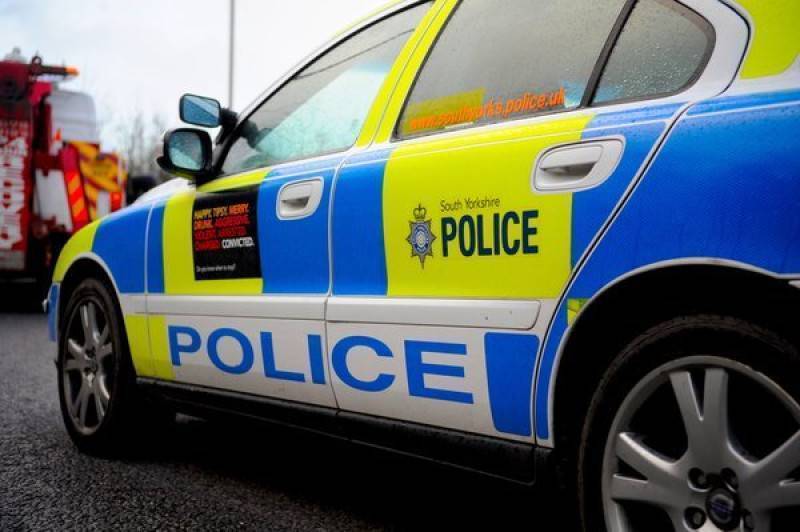 DETECTIVES are appealing for information after three masked men broke into a Wombwell property in an aggravated burglary on Christmas Day.

Police were called to Kelvin Grove at around 5.10am on December 25.

It’s reported that one man was wearing a grey hoody, whilst another was wearing grey tracksuit bottoms and a green hoody.

It’s also believed a white panel van was used by the men to leave the area.

A man in his 50s was injured at the scene and taken to hospital, and a woman at the scene had jewellery taken by those involved.

South Yorkshire Police are now asking for anyone with information on the incident to come forward.

“When the offenders returned home that morning it is possible that they would have had the victim’s blood on their clothing.”

Anyone who has information which could help with the force’s enquiries, who has CCTV which covers the area or who saw or heard anything suspicious during the time frame is asked to call 101, quoting incident number 195 of December 25.