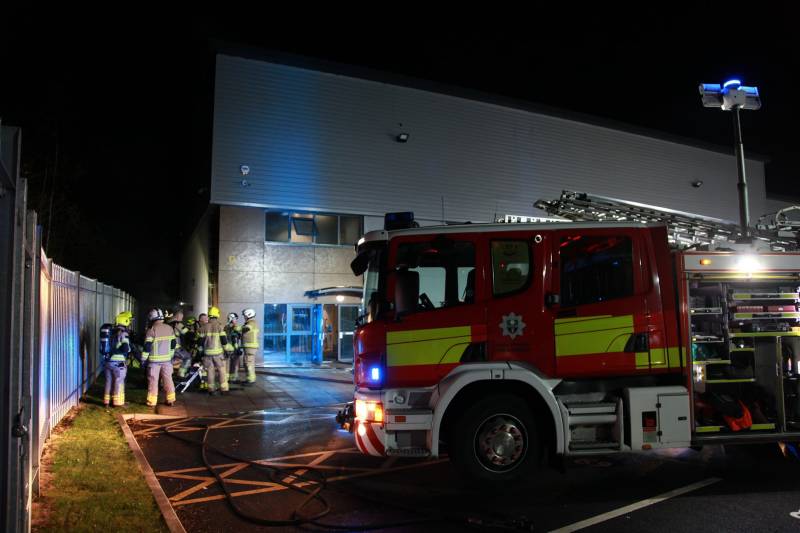 FIREFIGHTERS have been praised for their work tackling a fire at an industrial estate over the weekend.

A spokesperson for South Yorkshire Fire and Rescue said: “A big shout out to firefighters who tackled a fire at an industrial premises in Dodworth over the weekend.

“Three hose reels were used to extinguish the fire.”