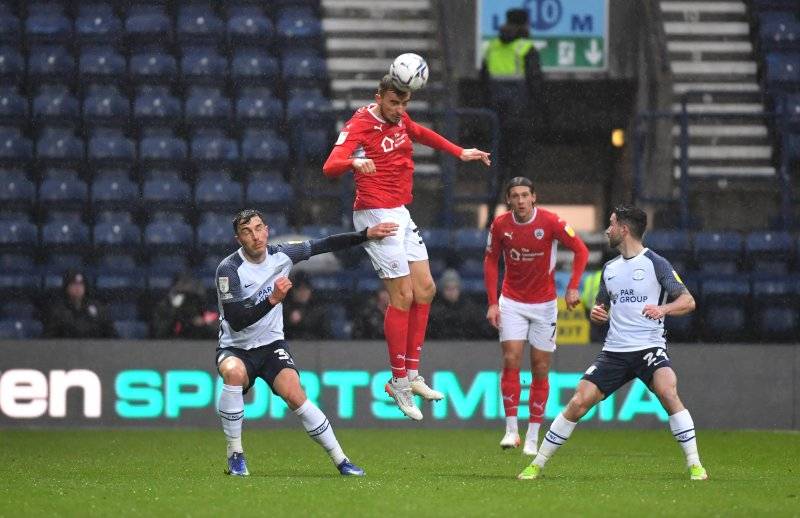 BARNSLEY lost their 13th game in the Championship in Preston on Saturday - plunging the Reds into deeper trouble.

Poya Asbaghi has taken charge of the side four times since his appointment and is yet to win, accumulating two draws and two losses in that time.

Although performances are improving, the points are not coming back to Oakwell and they’re now eight points adrift in the relegation zone in second bottom.

They travelled to Deepdale on Saturday after a positive performance in the week prior against Huddersfield.

The first half ended 0-0 but the home side took the lead in the 57th minute after Alan Browne fired past Brad Collins in the Barnsley goal.

Cauley Woodrow fired back for the Reds with his fourth goal of the season, but just 12 minutes from time Daniel Johnson gave Preston the lead once again from a well-worked free kick.

It leaves Barnsley with just 13 points from 22 games, and eight points adrift of fourth-bottom Reading who have 21 points - though they have a significantly better goal difference.

Barnsley’s next game is against former manager Valerien Ismael and his West Brom side on Friday.