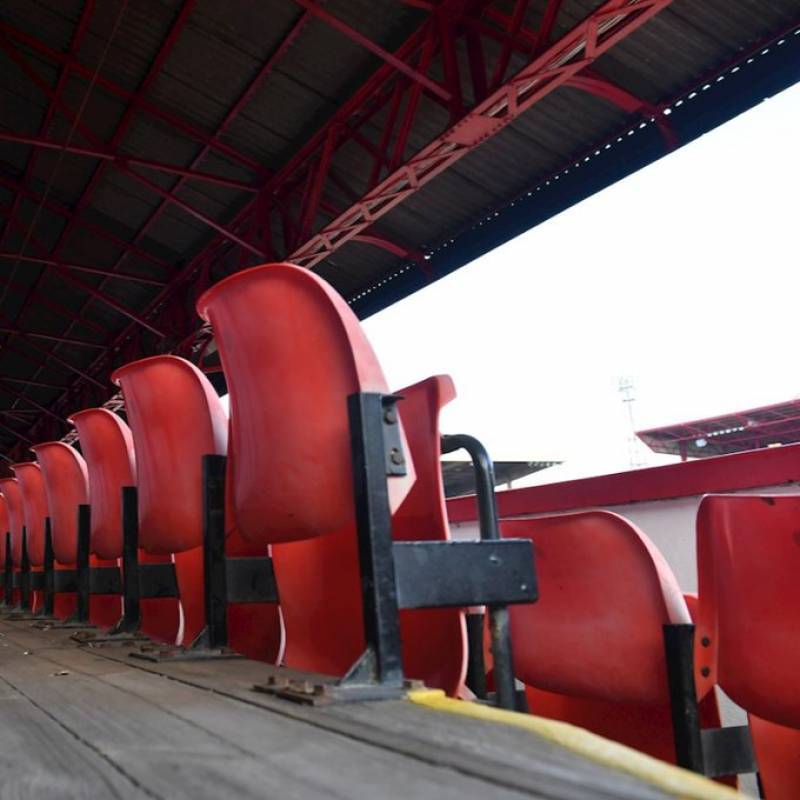 BARNSLEY FC’s West Stand will reopen to fans once again from next month.

The stand was closed in October amid safety concerns - and almost 1,000 season ticket holders were given the option of either a refund or relocation to another part of the ground.

Supporters will be able to return to their seats from January 15 when the Reds take on Blackpool at Oakwell.

A club statement said: “When the decision was taken to temporarily close the stand, work was already underway to ensure that the closure would be for as short a period as possible.

“Outstanding concerns and reports have since returned to a satisfactory standard, with remaining work scheduled to be completed prior to the first home Championship fixture of the New Year.

“From January, displaced supporters will be entitled to return to their West Stand seats.

“Further communications relating to certain options will be circulated both directly to impacted supporters, and across Barnsley FC digital channels in the coming days.”