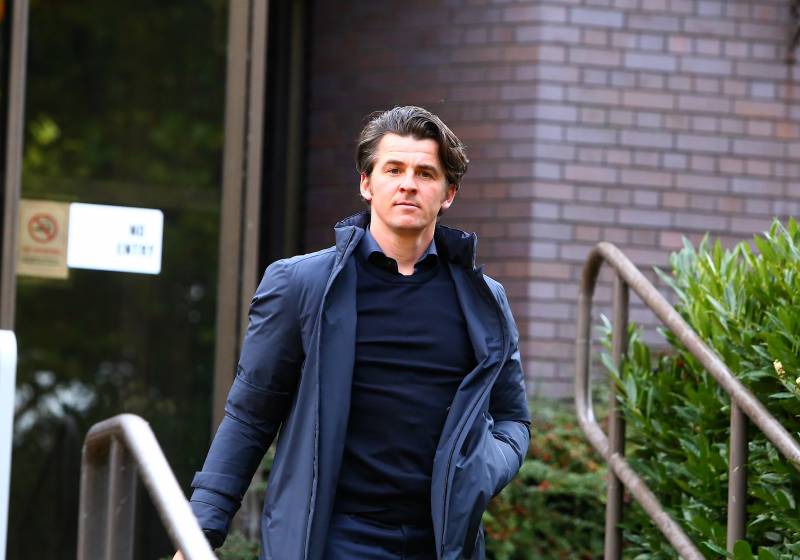 THE trial of a former Premier League footballer concluded today after a jury took less than two hours to find him not guilty of assaulting a former Barnsley manager.

Joey Barton pleaded not guilty to assaulting Daniel Stendel on April 13, 2019, when his former side, Fleetwood Town, played the Reds at Oakwell.

Stendel had previously given evidence via video link from a court in Germany in June due to coronavirus restrictions, but Judge Jeremy Richardson ruled the quality of sound was not sufficient to avoid mistranslations and adjourned the trial.

After the jury in the case were sworn in last month, the trial got underway last Monday and witnesses had been giving evidence.

The jury retired this morning and cleared the now Bristol Rovers manager of the charge.