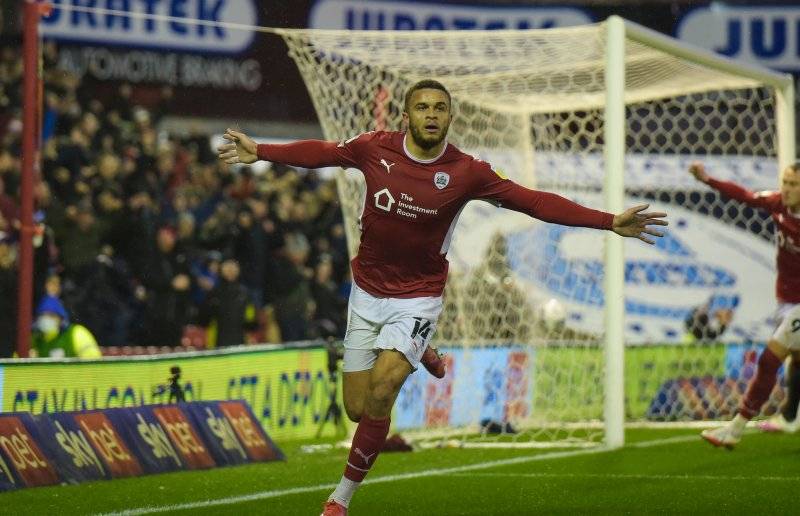 BARNSLEY earned a hard-fought point on Saturday as they drew 1-1 at home to Huddersfield.

The Reds are now unbeaten in their last two games following the weekend’s draw - and the performance was one of the best of the season so far.

Poya Asbaghi’s side are still second-bottom of the Championship and eight points adrift of safety - but they’ll now look to push on after looking hard to beat in the Swede’s reign.

The Reds went behind on Saturday after Lewis O’Brien fired past Brad Collins in the Barnsley goal in the 33rd minute.

But two minutes into added time in the first half, Carlton Morris bagged his first goal of the season after a lofted Michal Helik pass found him in the Huddersfield box.

Asbaghi said: “I have mixed feelings, I am not super happy because we wanted to win.

“But as a coach, you want to see progress and the players are adapting fast to what we say in training.

“We don’t have time to wait four or five weeks for players to understand what we mean.

“The players have responded well and made a lot of progress.

“I am eager to train again next week, and if they keep responding, they will improve week by week and hopefully we can make these draws into victories.”

Barnsley travel to Preston North End on Saturday in a 3pm kick off.