Disappointing defeat for Reds against Swansea 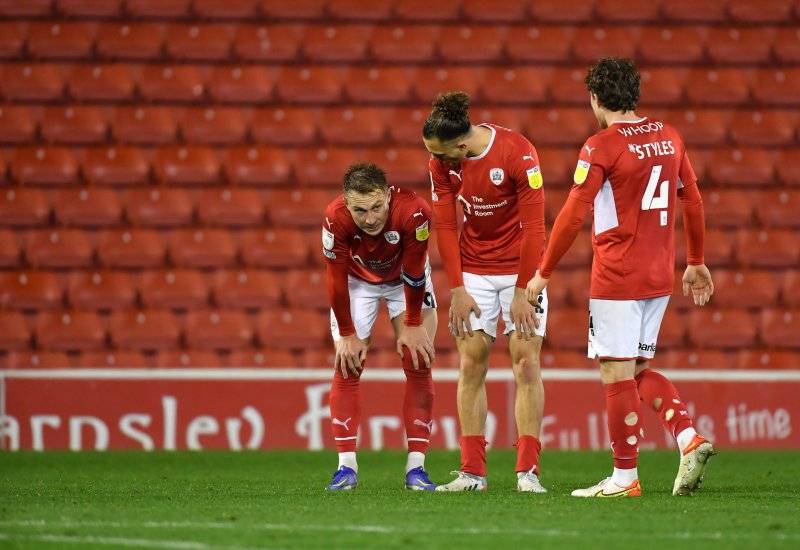 POYA Asbaghi’s first game in charge of the Reds ended in a 2-0 loss at home to Swansea - plunging Barnsley deeper into trouble.

It’s the first time since Jose Morais that a new Barnsley head coach has lost their first game in charge, and the Reds went onto be relegated from the Championship that year.

In the first half very little happened but the home side were difficult to break down, despite the Swans having 81 per cent of the ball.

Barnsley’s defence coped well with the away side’s attack until substitute Olivier Ntcham fired past Brad Collins to make it 1-0.

Just a few minutes later and Jamie Paterson strolled through the Barnsley midfield and swept the ball into the far corner to double the away side’s advantage.

That’s the way the game finished and Poya Asbaghi admitted that even he would have fallen asleep in the first half if he’d have been at home.

He said: “It’s a disappointing result, especially when you play at home home, you want to collect points and even win.

“We defended well in the first half and kept Swansea from having chances.

“We didn’t create any of our own but we found good defensive organisation.

“If I was watching game on TV I would fall asleep but we were happy in terms of the defence.

“We weren’t happy that we weren’t winning the ball enough and attacking.”

The Reds will take on Peterborough United on Saturday.