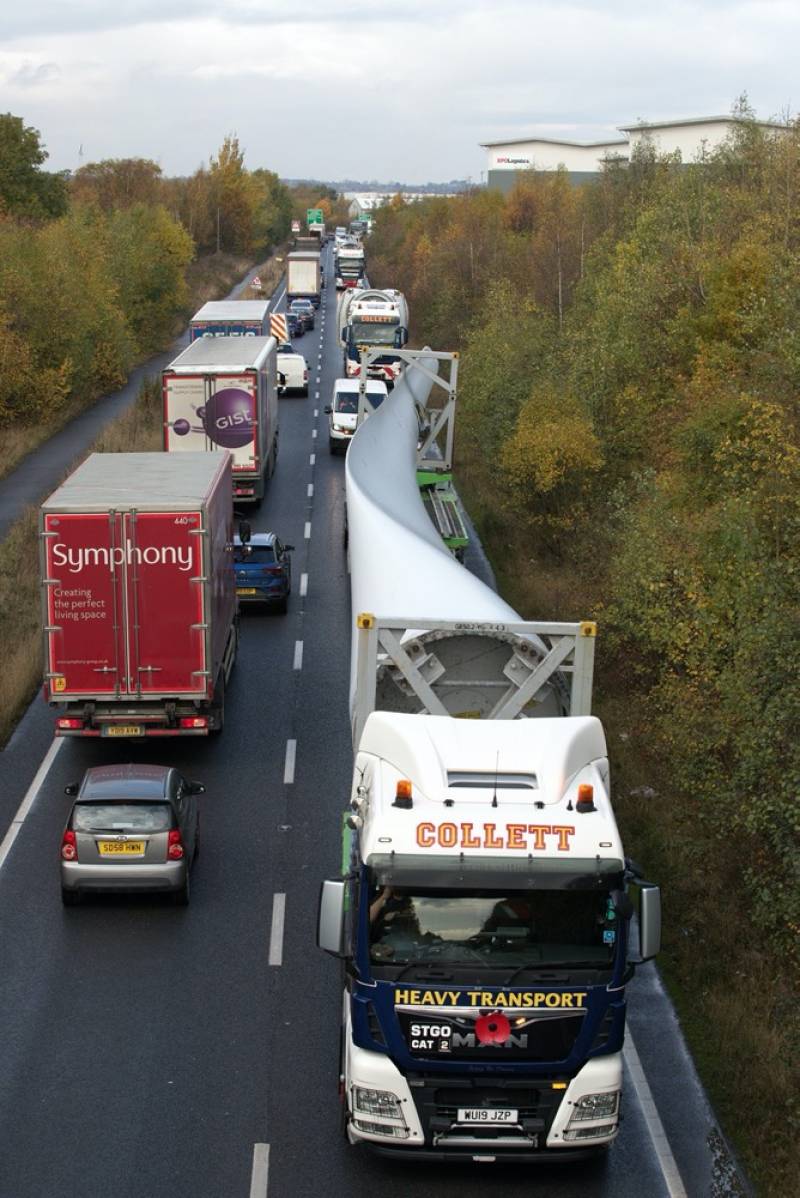 REPAIRS to fix a damaged wind turbine have started – after the site laid dormant for more than six months.

In March, one of the turbines at Park Spring Wind Farm, Grimethorpe, was damaged when high winds caused one of its blades to become dislodged.

Despite clear damage to the outside of the turbine, and fibre glass being strewn across the below field, work was slow to begin on the site.

The owner of the turbine, EDF Renewables, released a statement which claimed work would begin on the site no later than the end of August.

However, after removing the debris in September, work has now started in order to repair the structure.

Coun Kevin Osborne has called the update a ‘win’, but also worries whether the public will ever be made aware of why the turbine became damaged after only six years of operation.

“It’s clearly excellent news,” he said. “I know the damaged wind turbine has become a sort of local landmark but I am happy that steps are being taken to repair the equipment.

“My only concern is that I would like to know what caused the turbine to break in the first place.

“EDF will, of course, conduct an investigation but because the damage didn’t injury anyone they aren’t obliged to make their findings public.”

A spokesperson for EDF Renewables said: “We have removed the damaged blade from the affected turbine at Park Springs.

“The planned work requires the turbine to be partially dismantled including the removal of other components as part of the temporary decommissioning process.

“We appreciate these are extensive works including a number of heavy vehicles and cranes being used on site.

“We are very grateful to all local residents for their continued patience as we work to resolve the situation.

“The next steps include working with local stakeholders and our team of expert engineers to plan for the turbine’s recommissioning.”