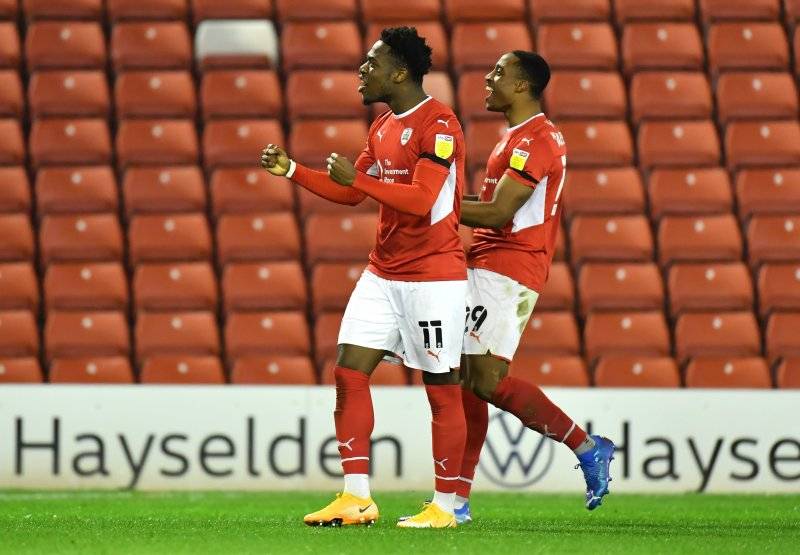 The Reds went behind at Oakwell in the first half after Sam Baldock fired past Brad Collins.

It didn’t take long for Barnsley, who were managed by Joseph Laumann for the first time since Markus Schopp’s sacking, to get back on level terms.

Victor Adeboyejo’s first goal since last December ensured that the Reds went into half time all square.

It took five minutes for the home side to take the lead after the break as Aaron Leya Iseka fired home his third goal in as many games.

The game finished 2-1 to the Reds who won their second game of the season, lifting them one place above Saturday’s opponents Hull City.

Caretaker manager Laumann said: “It’s a big win and we are very happy with the effort of the team.

“The fans backed us up and kept us in the game.

“The boys were unbelievable, they were working for each other and everyone was fighting.

“Derby got a goal when we were the better team and we needed some minutes after that but we still kept going.

“We deserved to win.”