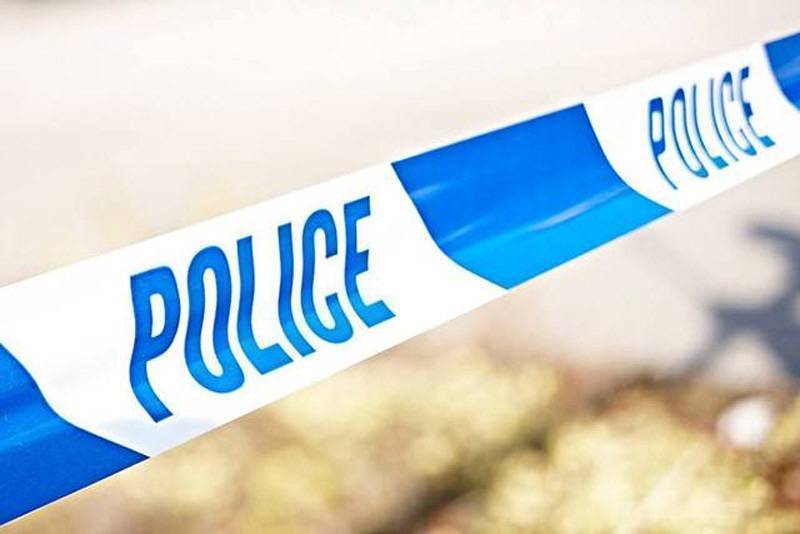 A HOYLAND man will appear in court having been charged with being involved in the production and distribution of a number of drugs.

Nathan Kershaw, 31, of Coronation Road, has been remanded in custody and will appear at Sheffield Crown Court on Monday, November 29.

Kershaw has also been charged on two counts of acquiring, using and possessing criminal property.