Beat the Street helped residents to get active 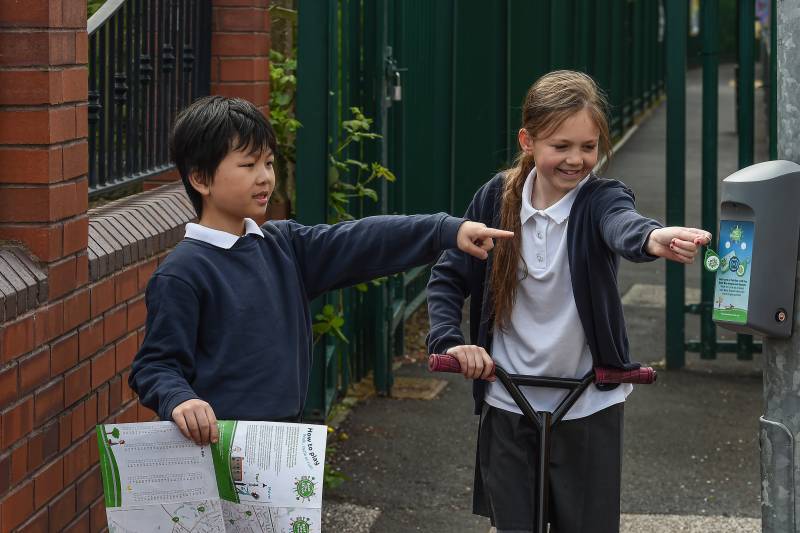 ALMOST 70 per cent of Barnsley children became active during the summer-long Beat the Street challenge.

The challenge took place throughout the summer holidays and encouraged children and their families to walk, run, or cycle across the borough.

Also 79 out of the 80 primary schools in Barnsley took part.

The Mother Runners is a group set up during the first Beat the Street Barnsley game to help women get started with running. One of their members, Katie, said it had helped her run races of five miles, with a 10K the next goal.

“I'd pick a route that I knew had a certain number of beat boxes. It spurs you on and makes you want to go out more."

Coun Jim Andrews, cabinet spokesperson for public health, said: "Thanks to everyone who enabled us to bring the Beat the Street game back to Barnsley.

“It was wonderful to see many people out and about again after several lockdowns, exercising safely together. Beat the Street has proved to be a positive way of getting people outside, off screens and into the fresh air to help their physical and mental health.

"It's great to see that majority of people who took part in this year's Beat the Street are likely to continue and stay more active as a result of the game."