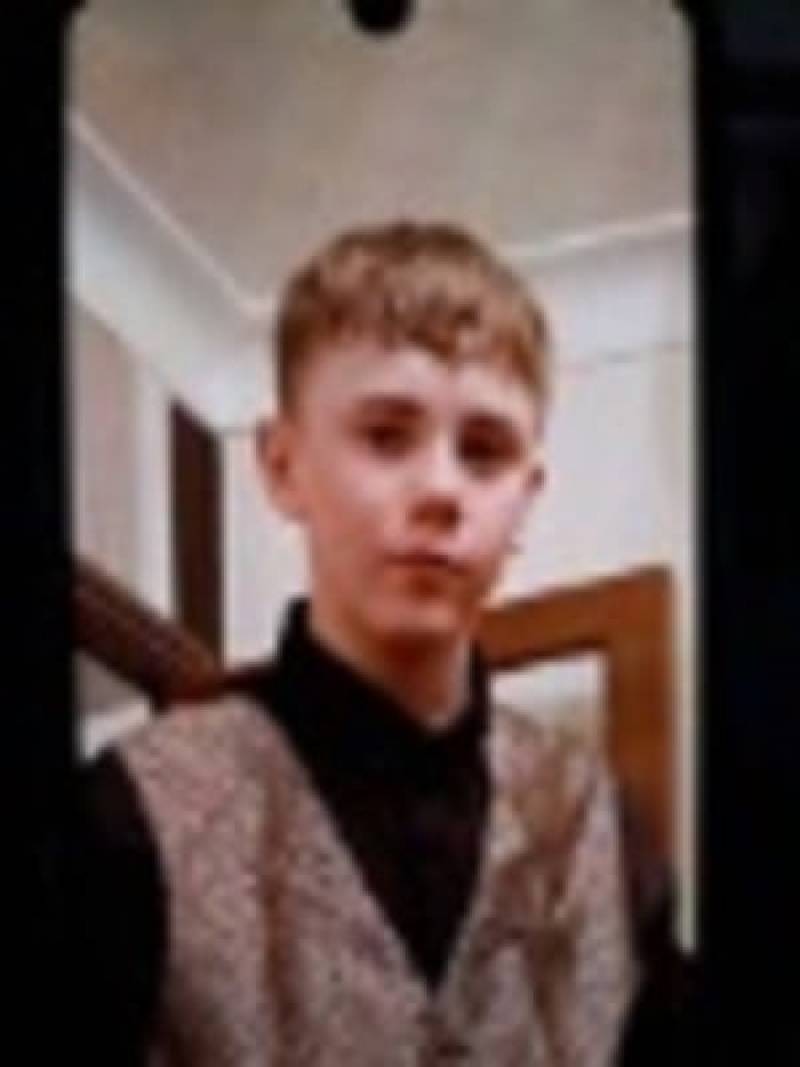 POLICE have released an appeal to help find a missing teenager who was last seen a week ago.

Joshua, aged 15, was last seen on October 11 and has not returned to his Worsbrough home address.

He is described as 5ft tall, of slim build, with mousey brown hair.

A spokesperson for South Yorkshire Police said: “Officers have been conducting extensive enquiries and chased up a number of reported sightings but are becoming increasingly concerned for Joshua’s welfare and want to speak to anybody who has seen him.

“Do you know where he might be? If you have any information which may help police enquiries, please call 101 quoting incident number 929 of October 11.”