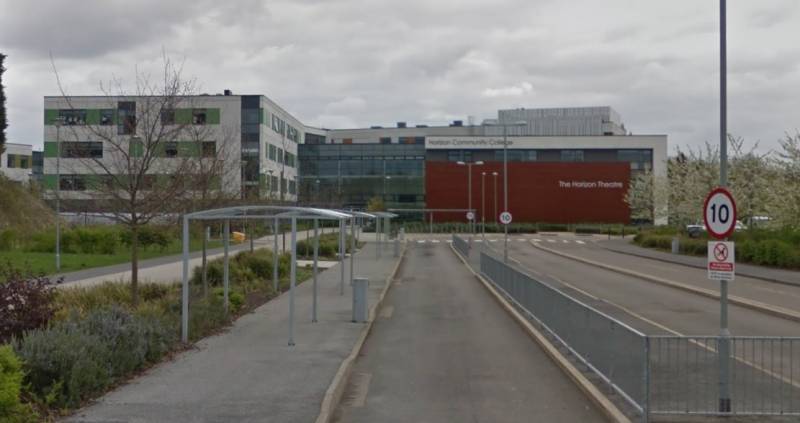 A SCHOOL forced to close several toilets due to students setting off fire alarms by smoking electronic cigarettes has dismissed a petition – which has amassed almost 1,000 signatures – that claims all but a few toilets have been ‘locked’.

The petition, said Horizon Community College principal Claire Huddart, misses out key pieces of information – that students ‘vaping’ has led to staff having to cancel fire alarms before South Yorkshire Fire and Rescue is automatically called out, and that only certain toilets are closed.

The petition claims the decision is ‘extremely harmful to all students, regardless of their gender, faith, sexuality, race or ethnicity’ but doesn’t relay the reasons behind it – which Claire said most parents would understand.

She said vaping among students was a problem identified throughout Barnsley’s schools – and across the country – and that she and her staff were keen to stamp it out.

“Parents need to check their child has not got vapes on them before coming to school,” she said.

“Last Thursday, we were one second away from a full evacuation.

The 2,000-capacity school, which operates a one-way system, has closed toilets on the uppermost fourth floors of each of its blocks and those by its ‘reflection room’ used to manage student behaviour.

Claire said top floor toilets had to remain closed due to the time it takes to check and cancel a fire alarm – which would otherwise lead to a full evacuation and the fire service being called, causing disruption to learning and to emergency services, and cost to the school.

Since the decision, she said there haven’t been any fire alarm activations.

Students are able to use toilets during lessons, but are asked to avoid doing so ‘wherever possible’, and must have their planner signed and the time logged by their teacher.

The school has not, as the petition claims, only allowed students to use toilets in its central ‘Heartspace’ and only at break times.

“All toilets were open for students except those on the top floor for three days and students can go to the toilet at any point during the day,” added Claire.

“If an alarm is activated we have time to check and cancel it before a full evacuation alarm is triggered.

“This is a reasonable measure in response to the fire alarm being activated numerous times to prevent loss of learning and wasting the Fire Service resource.

“We have continued to review across the week, and only one block of toilets on a top floor remain closed.”