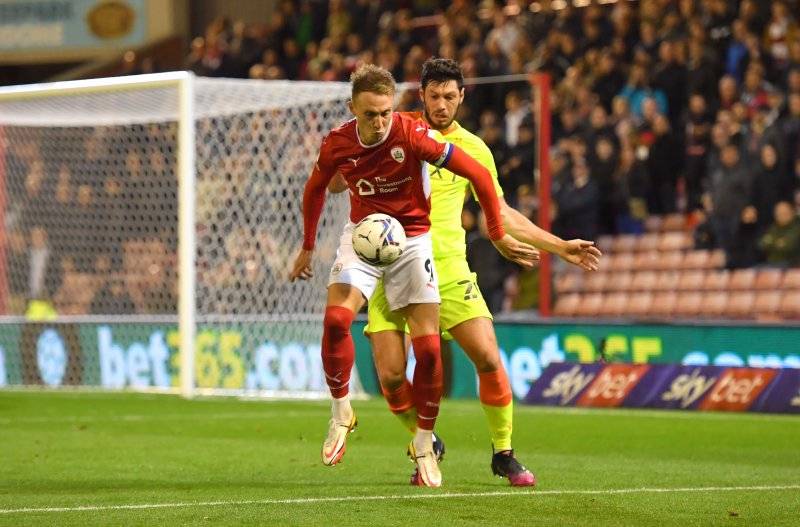 BARNSLEY will look to end their torrid run of form as they taken on Millwall at Oakwell tomorrow.

The Reds are now winless in eight, and after a poor second half display on Wednesday against Nottingham Forest Markus Schopp will hope his team can react positively.

Barnsley currently sit in 20th position, only outside the relegation zone on goal difference and the current head coach is rapidly losing support among the home faithful.

Cauley Woodrow will be hoping to bag his fourth of the season tomorrow after scoring his 51st Reds goal on Wednesday night.

The game kicks off at 3pm and live updates can be found on our sister website, the Barnsley Chronicle.