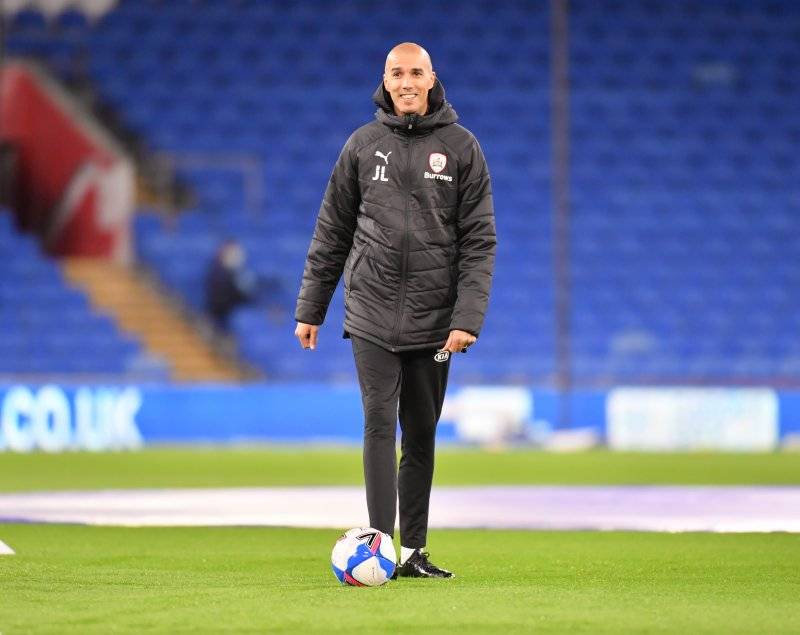 BARNSLEY FC have been fined by the FA for their part in the touchline scuffle against Stoke City earlier this month.

Both clubs admitted that they failed to ensure their players and club officials conducted themselves in an ‘orderly fashion’ and refrained from ‘provocative’ behaviour during the 90th minute of the game.

Reds coaches Tonda Eckert and Joseph Laumann have also been handed three and two game bans from the touchline, as well as also being fined £2,750 and £2,500 each.

Both admitted that their behaviour during the 90th minute amounts to ‘improper and violent’ conduct.

Dean Holden and former Reds player Rory Delap, both now coaches at Stoke, have been suspended from the touchline for one game each and fined £2,000 and £1,800.

An FA spokesperson said: “An independent regulatory commission was convened to decide upon the sanctions for both of the clubs and their respective coaches.

“The written reason for these decisions will be published in due course.”