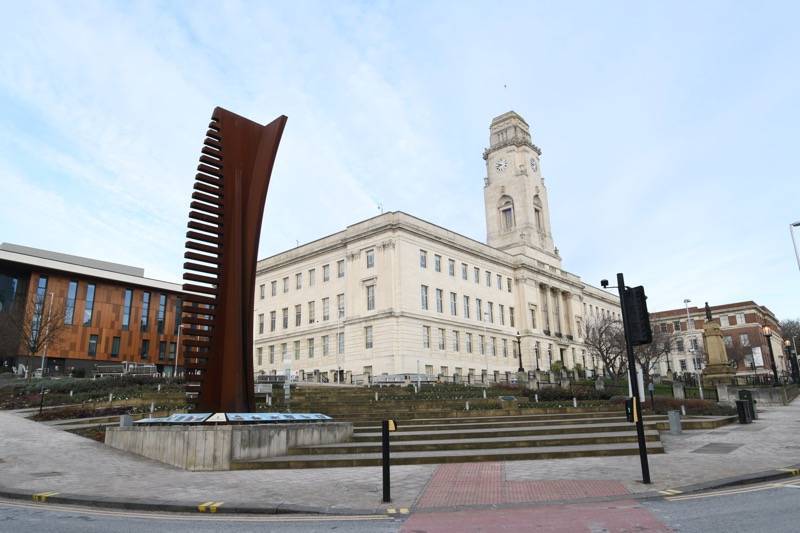 BARNSLEY will be ‘catching up’ to other councils in their efforts to improve biodiversity if a new plan is approved.

New plans to increase biodiversity across the borough will be put to consultation, which consist of four per cent of current grass-cut areas being left to ‘re-wild’ and create natural insect and animal habitats.

Coun Chris Lamb, cabinet spokesperson for environment and transport, said: “There is research to support doing this and many local authorities are already increasing biodiversity levels on land under their control.

“We don’t want it pushed too far across the borough or it would make it look unkempt, but there are areas in every ward where we could do this.”

Coun Robert Frost said he would like to see signage erected at the sites where the re-wilding would be taking place, so residents know the council isn’t just ‘being lazy’.

“It’ll allow money to be better spent elsewhere as it will obviously save time and money on grass cutting.

“It does feel like they’ve taken on board the Lib Dem amendment we made earlier this year, and are catching up to what other councils are already doing to increase biodiversity.”