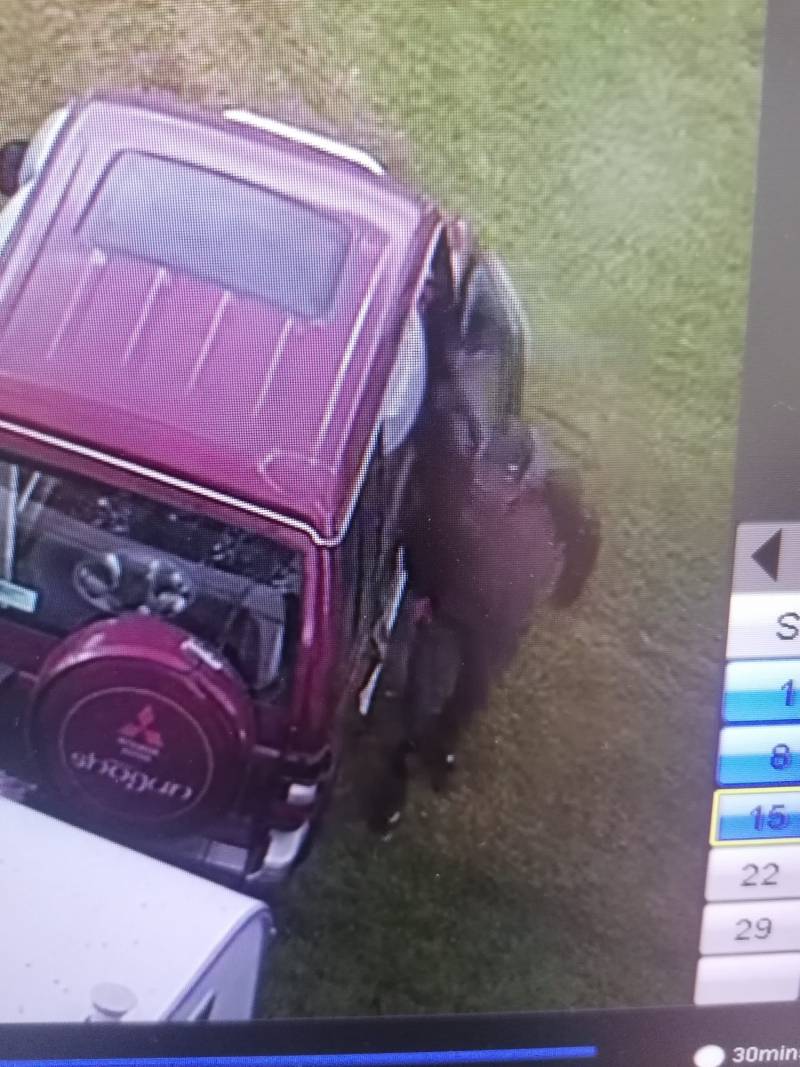 THE owner of a caravan which was stolen in broad daylight – with full CCTV evidence of the theft – is appealing for witnesses to come forward.

Philip Holt’s caravan was stolen at 4.15pm on August 15 from the field it was being stored in – which sits just behind his house on Park Lane, Great Houghton.

Full CCTV footage of the incident has been submitted as evidence, showing the theft from start to finish, with visible number plates and faces of two men responsible.

However, the disgruntled owner said: “We have constantly had to chase the police to do anything and, as yet, we still have not seen them.

“We passed them all of the three different registrations on the vehicle, one front, one rear and ours on the caravan, so that they can check on their ANPR cameras, but have not had any feedback from them.”

Phil and his son, Josh, use the caravan for their weekend T-shirt printing business, MX Science.

The family are avid motocross lovers and take their caravan to races at weekends, selling their T-shirts.

Alex Baldwin, daughter-in-law of Phil, added: “They’ve not actually got the money to fund another one.

“Without the caravan they can’t go trackside, which means they can’t make money, and so they can’t even save up for another one.

“The caravan was one of around 20 others in the field.

“It wasn’t near the entrance and it wasn’t one of the newest ones, so it’s really strange that they chose it.

A spokesperson for South Yorkshire Police said: “It is reported that two unknown offenders were witnessed stealing the caravan. “An investigation has been launched to find those involved.

Anyone with any information should contact the police and quote incident number 14/128142/21.