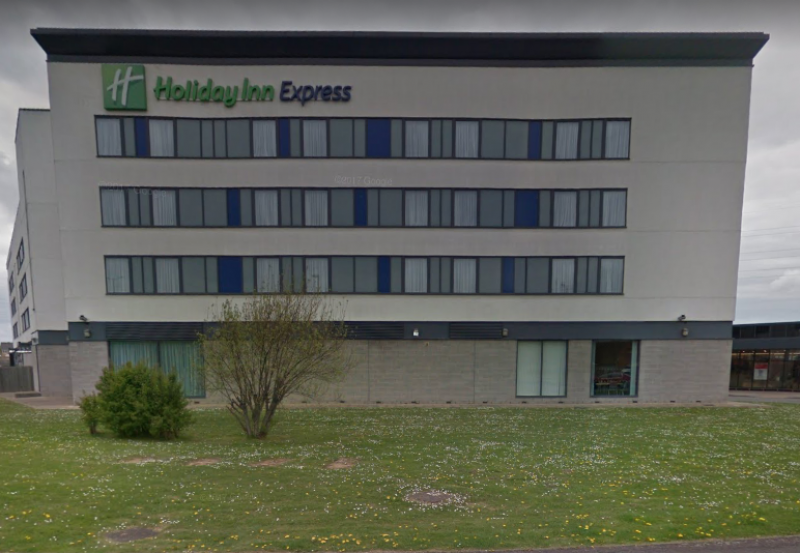 A HOTEL has been chosen as ‘bridging accommodation’ for Afghan refugees coming into Barnsley by the Home Office.

Wentworth and Dearne MP John Healey confirmed that the Holiday Inn at Manvers, near Wath-upon-Dearne, is being used as temporary accommodation as part of the borough’s support strategy for Afghan families fleeing the Taliban.

While more than 2,000 refugees have been provided with permanent housing in more than 100 local authorities – including two known families in Barnsley – there are thousands more yet to be homed who are facing unconfirmed stays in so-called ‘bridging accommodation’.

The Home Office has made a £5m pot available for local councils to support housing costs, but the roll-out of its bridging accommodation – a halfway-house after refugees go through a mandatory two-week stay in a quarantine hotel – has been criticised for being unclear.

John said he was ‘pressing for answers’ on the situation at Manvers and had spent time at the hotel with Afghan nationals who were airlifted from Kabul, and then quarantined in London.

“They’re still coming to terms with the impact of the conflict, leaving their country and in some cases being separated from their families,” said the MP.

“The Home Office has decided to use the hotel as part of the Afghan Relocation and Assistance Policy (ARAP), for people who have worked with our Forces and the British Government, as bridging accommodation before they move onto permanent homes elsewhere and begin to rebuild their lives and work to contribute to this country.

“The support promised by the Home Office and needed by the families is not yet in place and I’m taking this up directly with the Home Secretary.”

Two families have arrived in Barnsley, with the Penistone Refugee Group looking after the first set of arrivals.

Barnsley Central MP Dan Jarvis, who served as a Paratrooper on two occasions in Afghanistan, said: “Afghanistan has fallen to the Taliban and it’s a humiliating end to 20 years of sacrifice and misplaced effort.

“This is what political failure looks like – there’s been a complete failure of political leadership. I recently spoke in Parliament about what needs to be done to support those fleeing the Taliban.

“Afghanistan is a country I dedicated much of my early life to, a place where I served and saw my mates die. That’s why I believe that now is not the moment for Britain to abandon that country and everything we fought for.”

Barnsley East MP Stephanie Peacock told the Chronicle that Afghan refugees ‘cannot be betrayed’ in their time of need.

She said: “The catastrophe that we now see unfolding in Afghanistan is devastating.

“The progress that has been fought for at such great cost is now being lost.

“It is a tragedy for the people of Afghanistan, not least women and girls.

“Civilians have fled the Taliban, desperate to protect themselves and their families, so they need safe and legal routes to safety.

“But Boris Johnson has announced a resettlement programme that doesn’t meet the scale of the crisis or the obligation that we owe to the Afghan people.

“We cannot betray the people of Afghanistan and we cannot forget all of those who fought to rid the country of terror.

“We must establish a resettlement programme that meets the scale of the refugee crisis.”