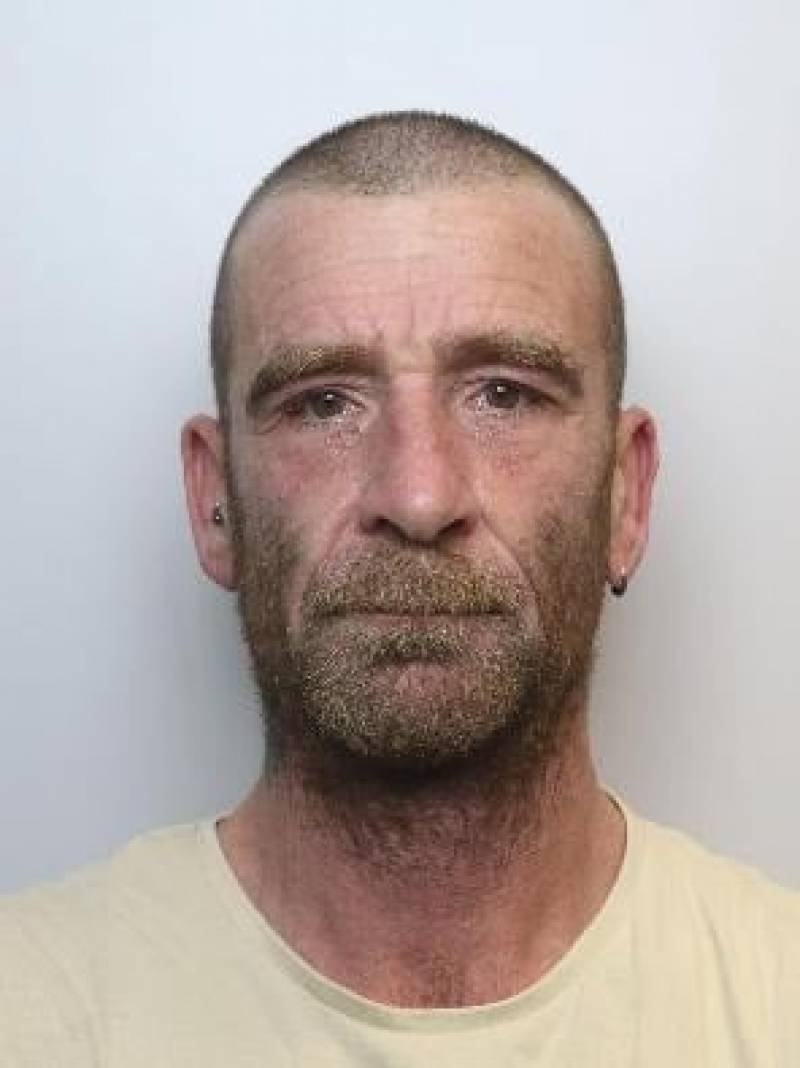 A MAN who broke into a woman’s home and assaulted her has been jailed for 15 months.

Shaun Brannan, of Horsemoor Road in Thurnscoe, pleaded guilty to the charges in January, before he was sentenced to 15 months in prison earlier this month.

A police spokesperson said: “On August 10, 2020, police were called to reports that a man had broken into an address and assaulted a woman.

“Shaun Brannan, of Horsemoor Road was found guilty of ABH and criminal damage at Sheffield Crown Court in January this year and then sentenced to 15 months imprisonment last week.

“Additionally Brannan was given a five-year restraining order to prevent him contacting the victim.”