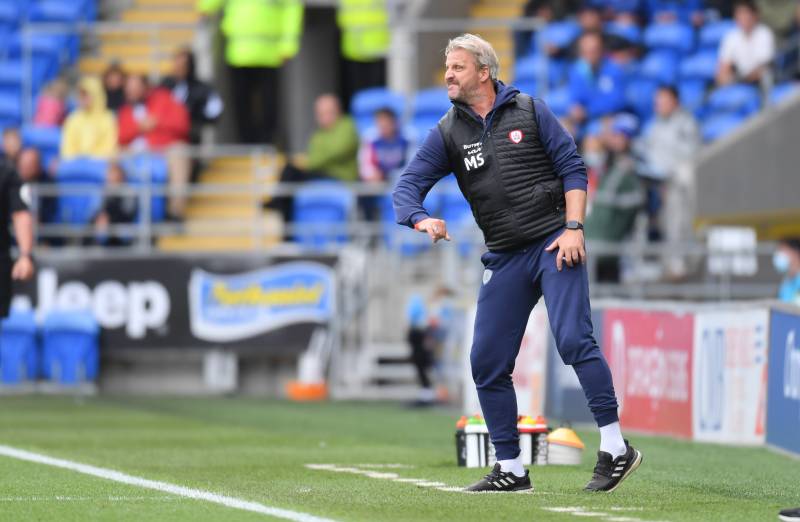 The Cherries are unbeaten in five in the league so far this season and are hoping to go one better than last term, when they were beaten by eventual winners Brentford in the Championship play-off semi-finals.

Barnsley ended a six-game unbeaten run for the south coast side in March, when they came away with three points in a 3-2 success after a string of victories.

The Reds have lost just one of five visits to Bournemouth since 1989 and have so far accrued one win, three draws and one loss this season in the league.

Barnsley boss Markus Schopp said Scott Parker's side were a 'great team with a lot of quality'.

"We know that we won there a couple of months ago, but it will not be easy," he added.